During the recently-held WinDoor trade show, Canada’s for boosting energy efficiency in buildingswas discussed during an educational session. 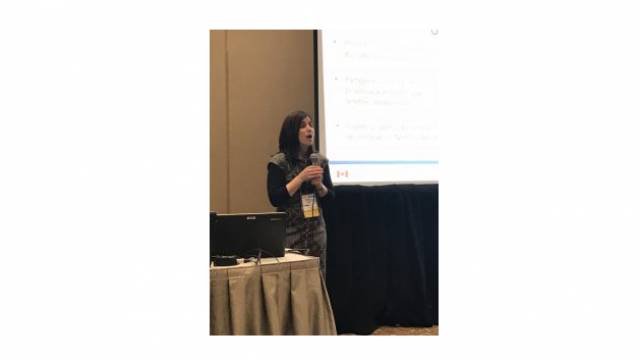 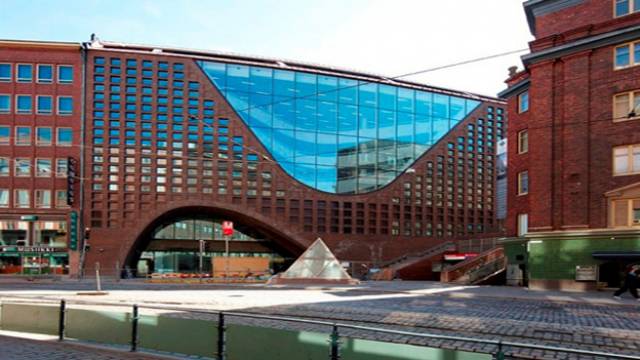 2016-06-29
According to a recent Italian Government Decree, U values for thermal transmittance of windows have been decreased,... 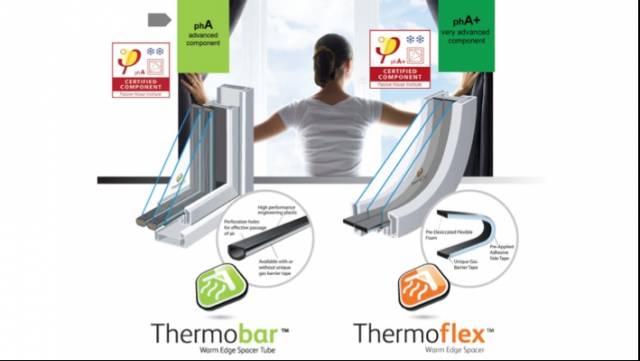 Thermobar and Thermoflex spacers stand up to...

2015-10-14
Thermoseal Group, the UK’s leading manufacturer of warm edge spacer systems and supplier to the insulated glass (IG) i... 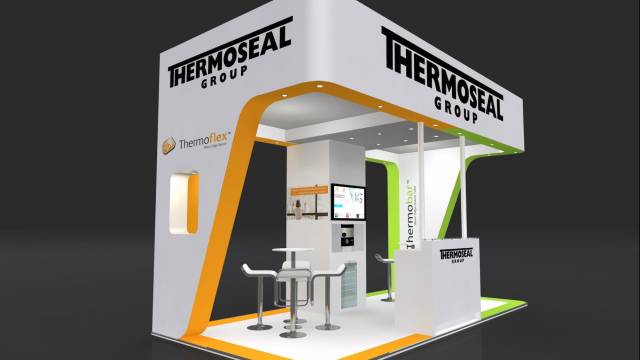 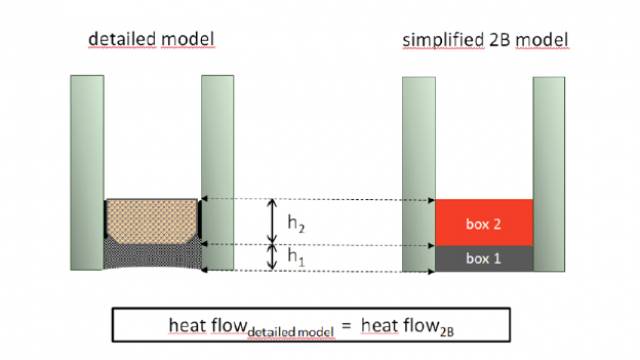 2013-03-26
A report commissioned by Thermoseal Group shows a comparison of the thermal performance through the edge of insulated...