Beneq ALD technology for surface passivation has been chosen by China Sunergy to improve the energy efficiency of its products. “The reason to select batch ALD is because it provides the best passivation quality, enabling us to produce solar cells with the highest efficiency,” says Jianhua Zhao, China Sunergy’s CTO. 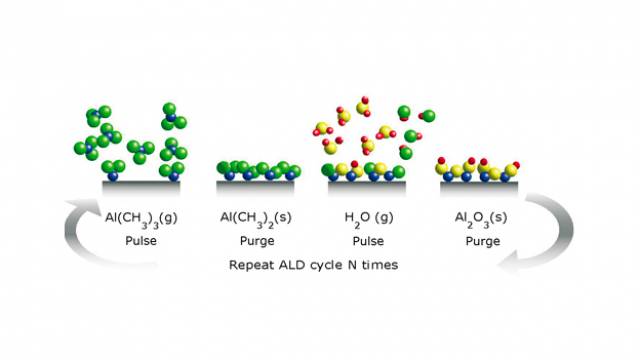 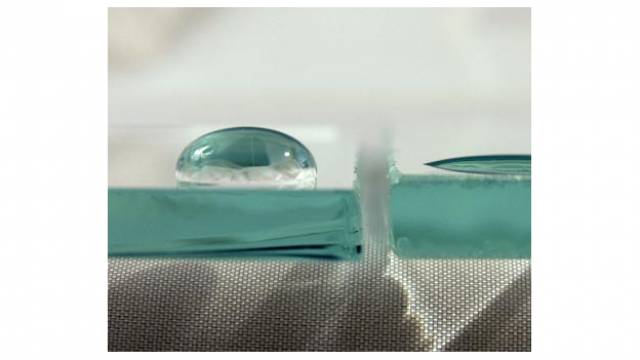 2013-10-07
DFI is expanding into Caribbean Markets thanks to a new distribution agreement with Skyline Technology Limited. Skyline... 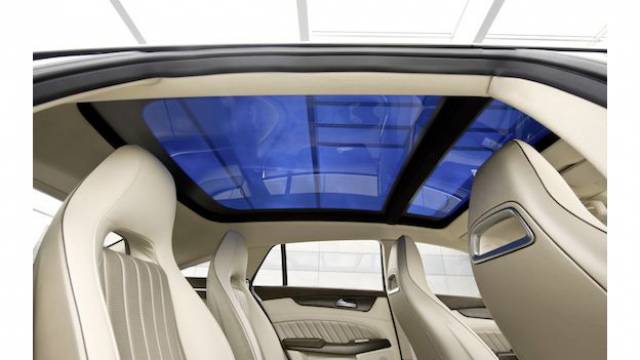 2013-03-12
Tint-It JSC now has a non-exclusive license to manufacture and sell SPD-Smart automotive and architectural products in...