With problems due to an increasing number of buildings using glass façades, the Mumbai Fire Brigade has drawn up guidelines applying to façade structures installed before 2012. The fire department is yet to prepare an exact record of the number of glass façade buildings in the city. 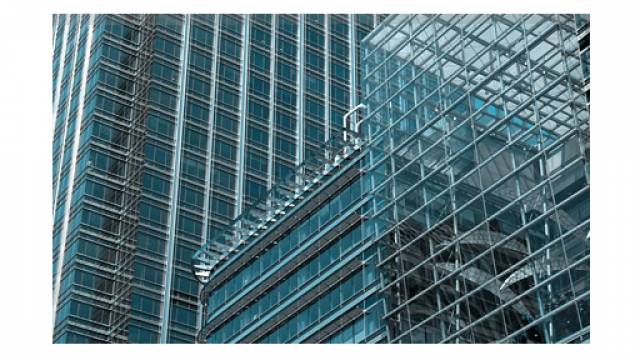 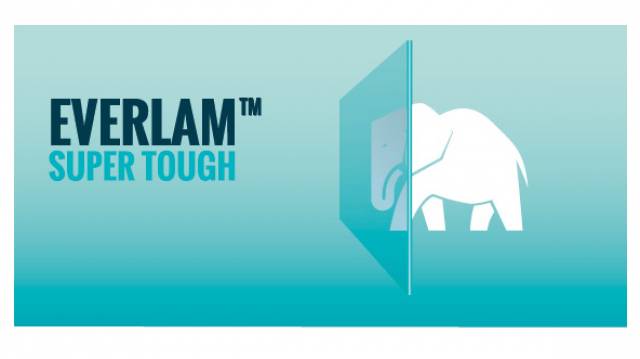 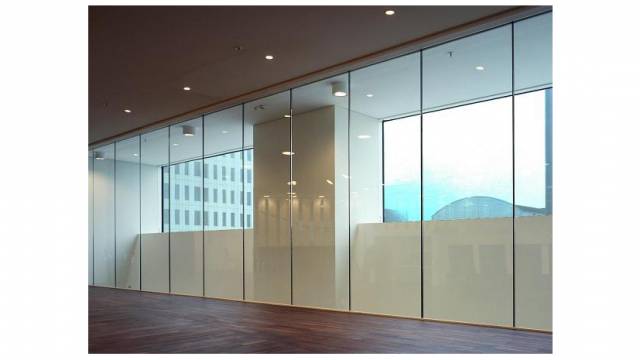 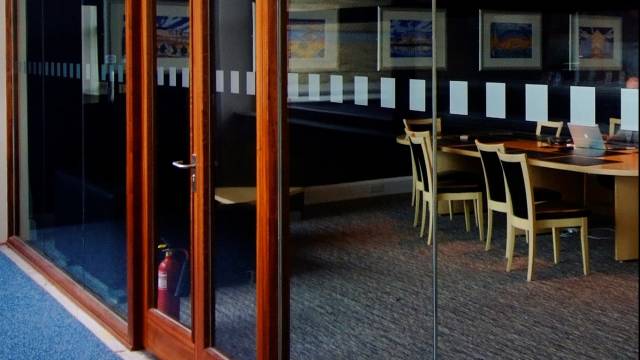 2017-10-30
UK-based Promat has one of its fire-resistant products in the finals of the 2017 British Woodworking Federation (BWF)... 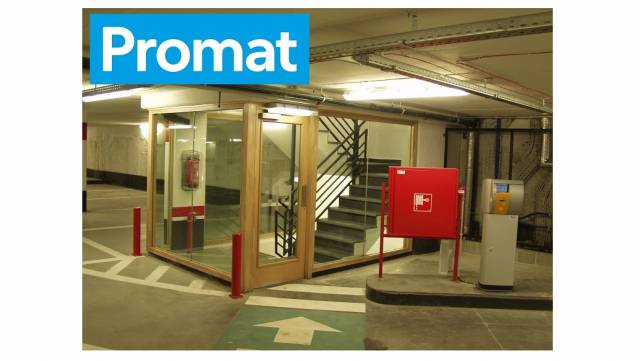 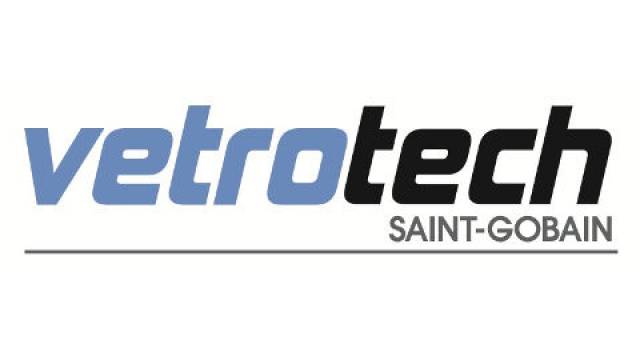 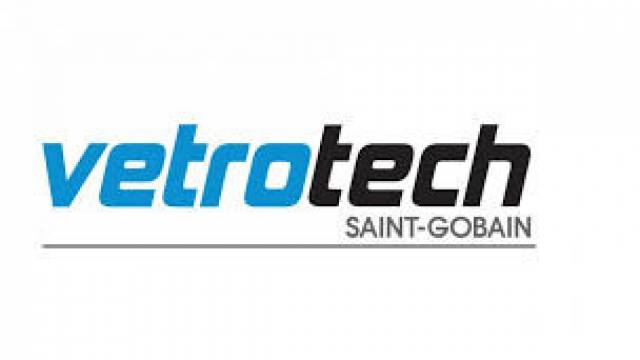 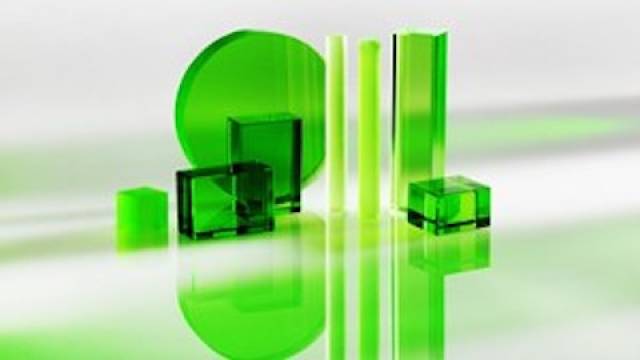 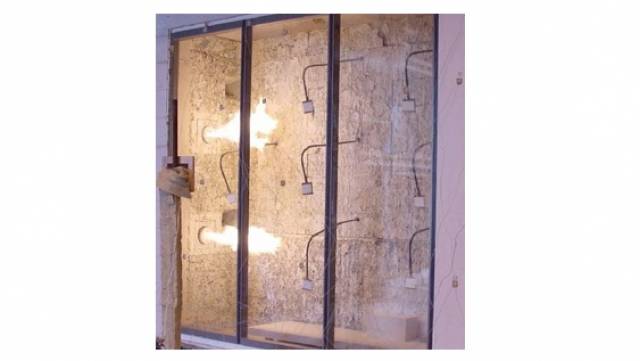 2016-04-15
Romag will be launching a new range of architectural fire resistant glass at Security and Counter Terror Expo 2016... 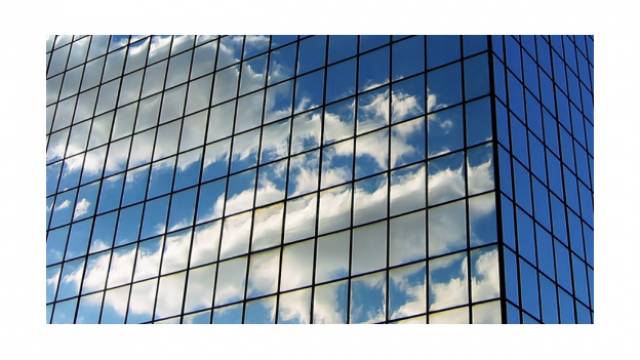 2015-06-16
The recent proposal of a change in rule regarding safety glazing test requirements has been posted by the Consumer... 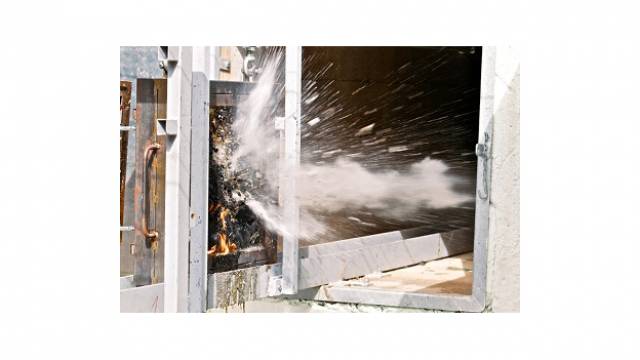 2013-10-17
Schott’s glass products from the Pyranova® secure and the Novolay® secure series have been subjected to a fire test and ... 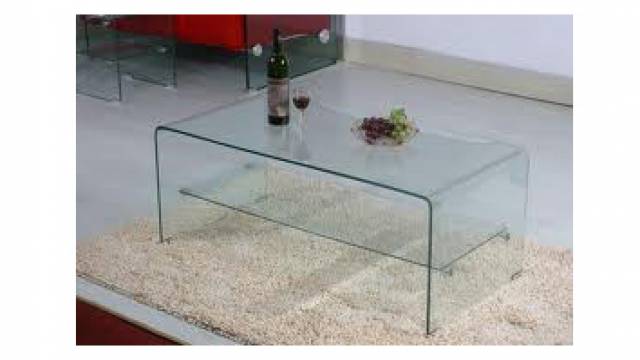 2013-01-30
The most recent standard from ASTM International regards the use of glass in furniture, stressing that the use of... 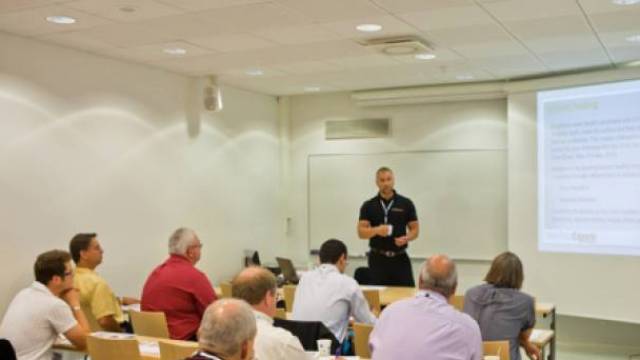