Micron3DP, a 3-D printing company that develops and builds all-metal extruders, based in Hod Hasharon, Israel, has successfully experimented with advanced 3-D printing methods for what may be the final frontier in 3-D printed materials: glass. 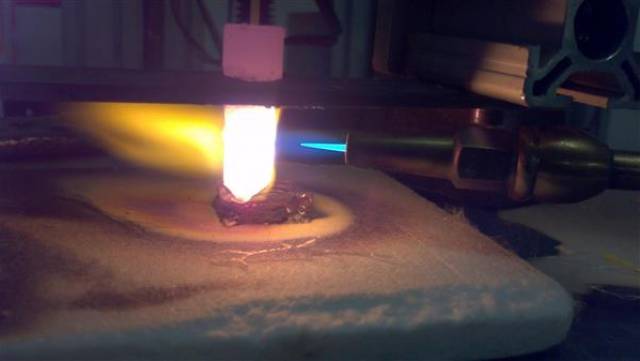 “This is the first time that glass has been printed in liquid hot form,” according to a Micron3DP press release. “Micron had succeeded in printing ‘soft’ glass at a temperature of 850 degrees, as well as borosilicate glass at a melting temperature of 1640 degrees Celsius.”

The printer extrudes hot molten glass in single layers, which quickly harden before the next layer is laid down, to build up complex architectures.

Eran Gal-Or, R&D manager at Micron3DP, said that “Micron3DP made a successful 3-D printing test, and although efforts have been made in the past by other companies to print with this medium, this is the first time that glass has been printed in liquid hot form—and Micron has accomplished it by means of its innovative way of 3-D printing in an extremely hot extruder.”

According to Gal-Or the company has a patent pending for the glass-printing technology, so it’s not yet releasing any further technical details.

According to the release, Micron3DP is “looking for a strategic investor for the molten glass-printing field, which is fast becoming the next HOT area.”

2017-11-17
Cefla Finishing will be at Inprint, taking place until tomorrow in Munich, showcasing its latest single- and multi-pass... 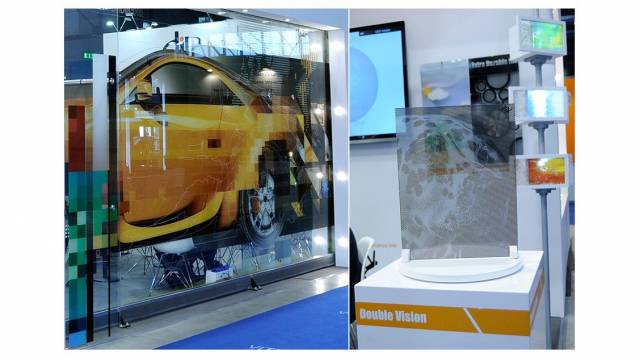 Ferro and Dip-Tech to showcase latest...

2017-09-28
Ferro, a leading global provider of functional coatings and colour solutions, and Dip-Tech, the world-leading provider... 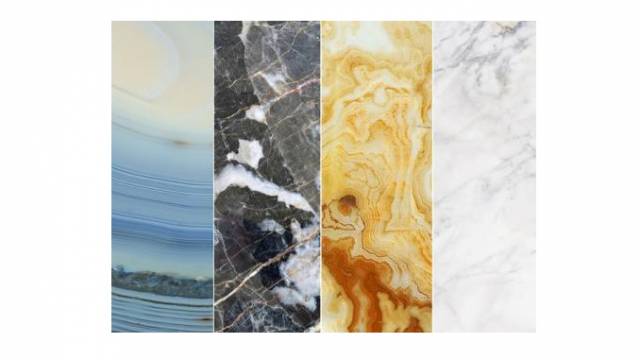 2017-09-21
Tecglass has created a sophisticated range of images and decorative patterns based on natural stone, with marble,... 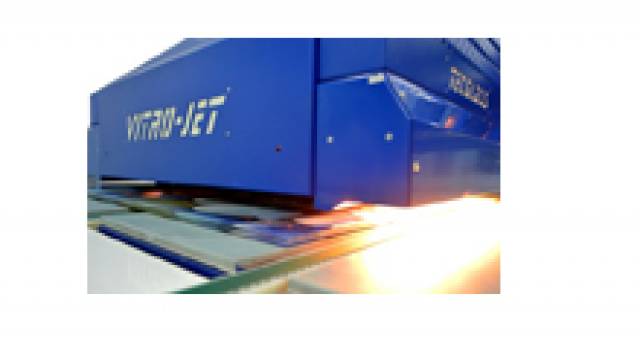 2017-08-21
At the Fenzi Group stand at this year’s GlassBuild America, there will be live demonstrations of digital printing by T... 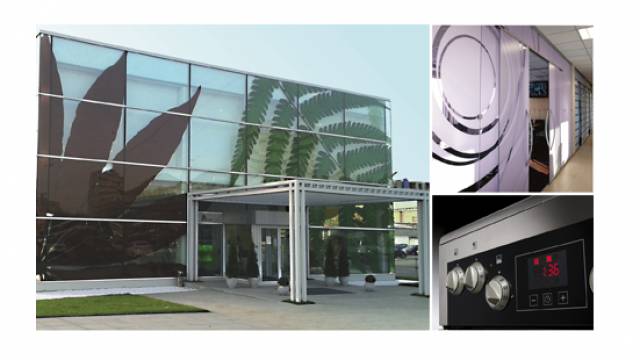 2017-06-07
Digital printing company Tecglass is taking part in the 19th edition of Mir Stekla, ongoing until Thursday 8 June at... 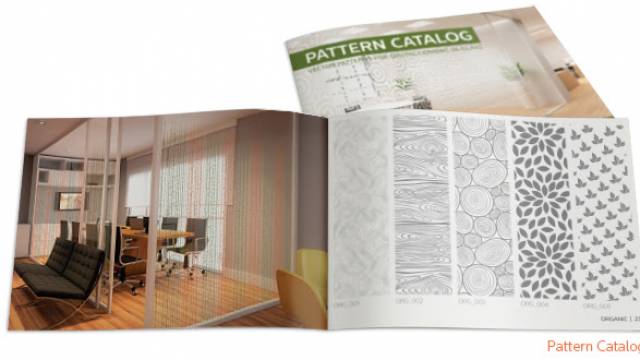 Dip-Tech aims to spark creativity with launch of... 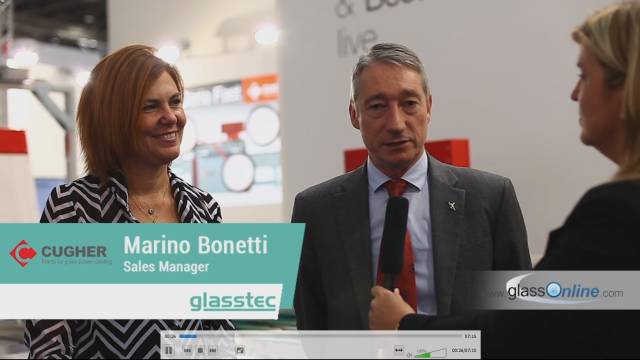 Cugher's flexibility and solid R&D the basis of...

2016-10-18
Cugher's experience in the auto glass industry is the basis for new developments, such as in the home appliance glass... 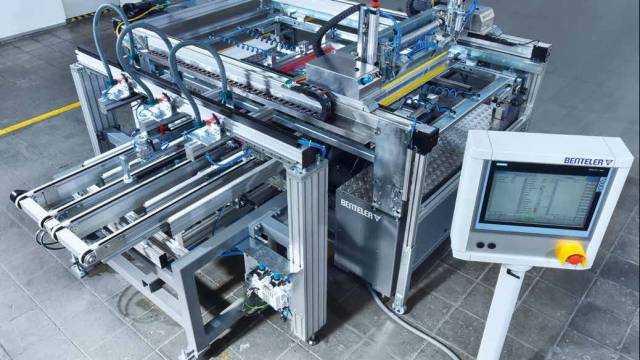 2016-09-12
Benteler, known for its cross-system technology, including for example Grinding-Drilling-Washing lines and... 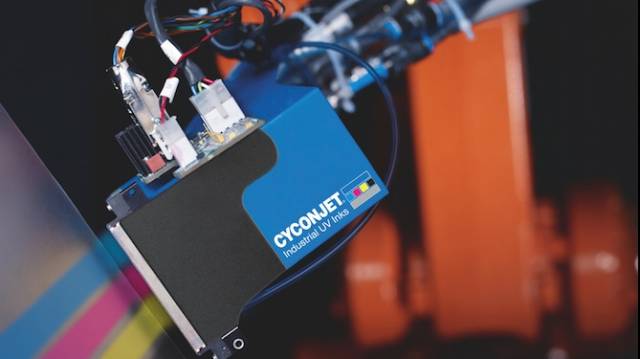 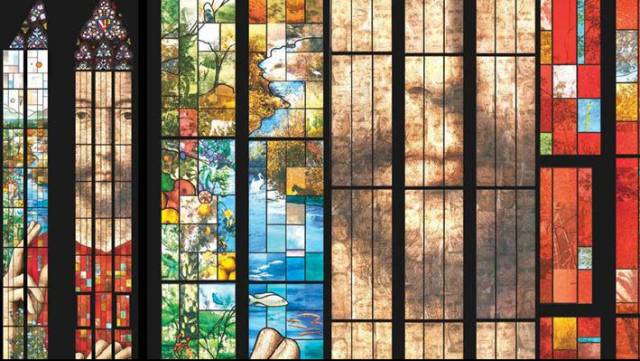 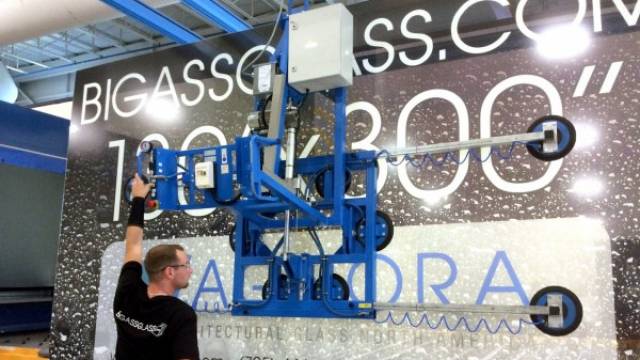 2015-10-27
Agnora has installed a jumbo ink digital glass printer, the biggest throughout North and South America. 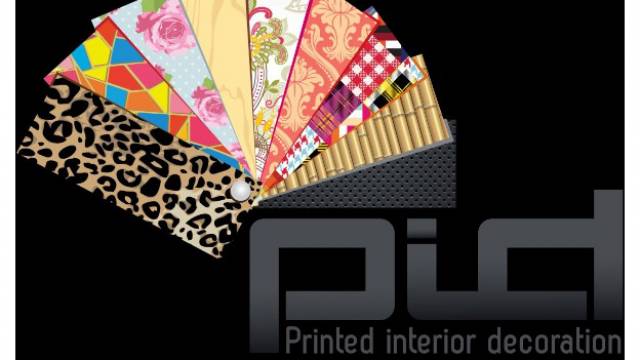 2015-02-12
The first Printed Interior Decoration Conference attracted over 150 participants and showcased growing interest in the... 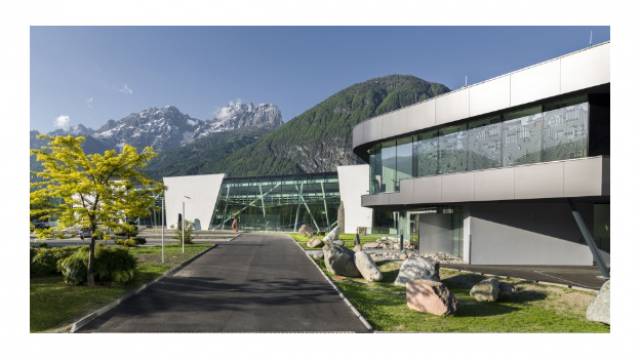 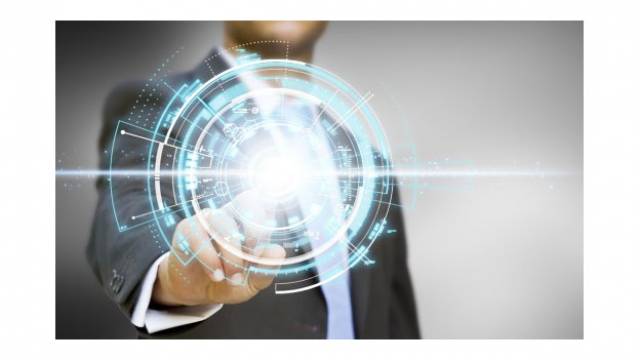 The Inkjet Conference: innovations in inkjet...