The Enhanced Protective Glass Automotive Association (EPGAA) has demonstrated the significant solar heat-reducing ability of laminated glass with advanced solar control technology. This glass has the ability to improve vehicle fuel efficiency by nearly 3% by reducing the need for air conditioning (A/C) power consumption in vehicles. 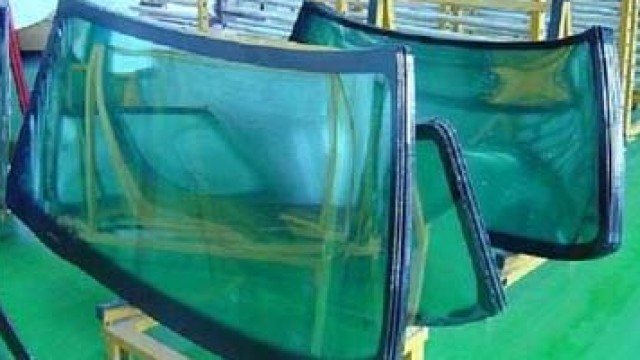 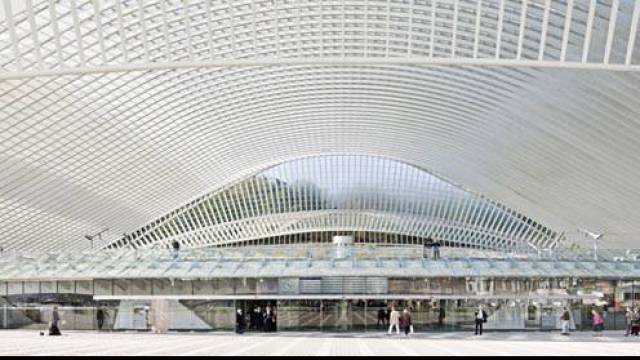 2015-11-09
By incorporating an exclusive PVB film which is more rigid than the plastic films usually used in conventional safety... 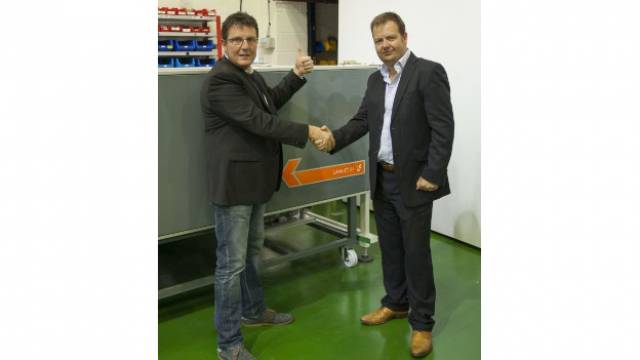 2015-02-05
RegaLead has announced that it has partnered with Italian machinery specialist TK which will enable the... 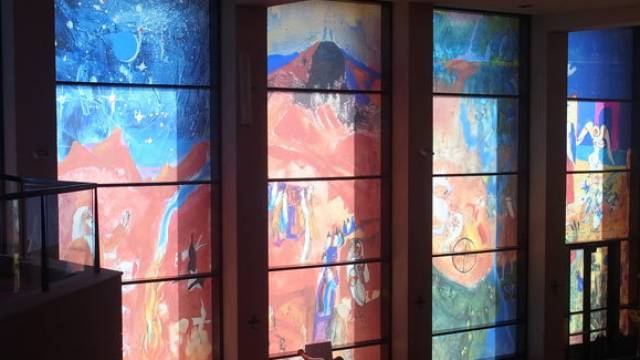 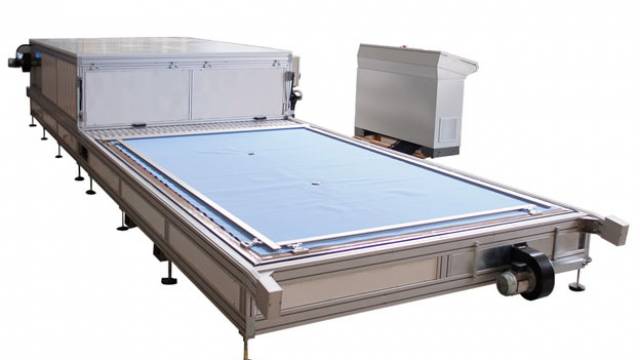