Thermoseal Group has released new editions of both its trade and warm edge consumer videos, reflecting the international growth of the Group and its series of high-profile awards whilst showcasing the benefits of highest performance warm edge spacer systems. 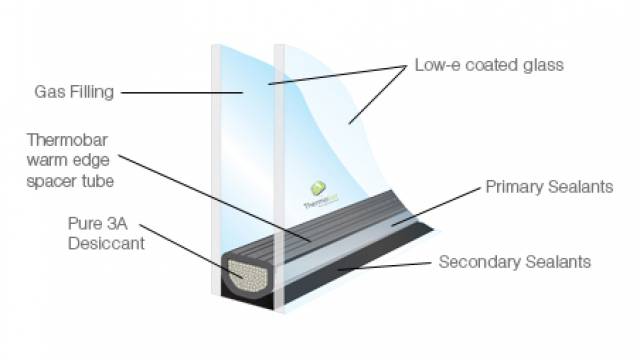 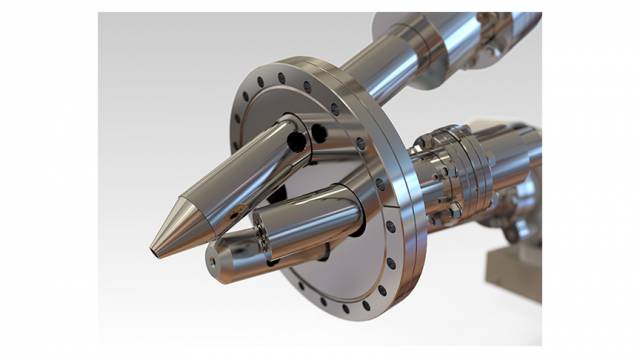 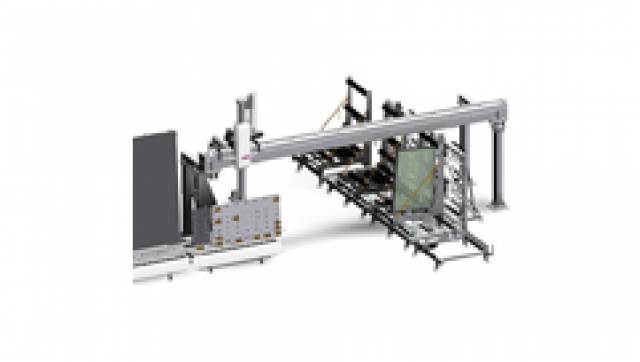 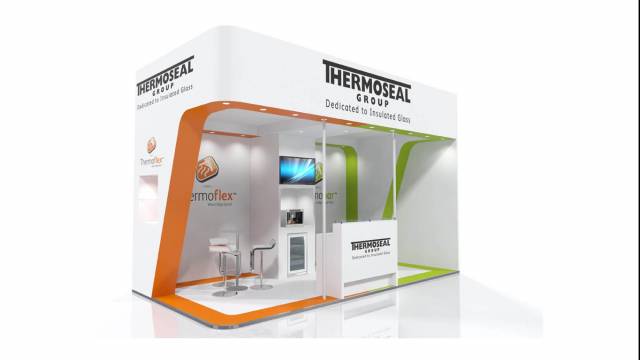 2017-11-06
Thermoseal Group is due to showcase its Thermobar and Thermoflex spacer systems at two exhibitions in the Far East in... 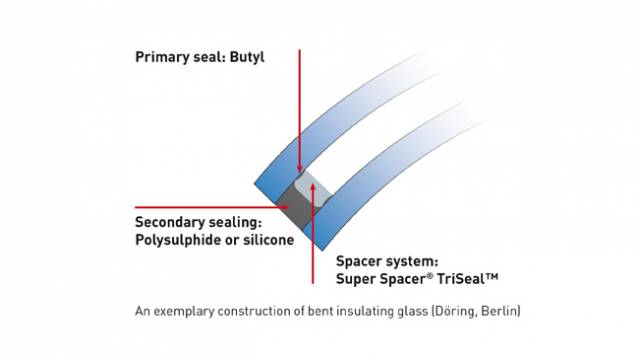 2017-09-25
Aesthetical or functional? A spacer must meet both objectives when inserted into a demanding glass façade. The ... 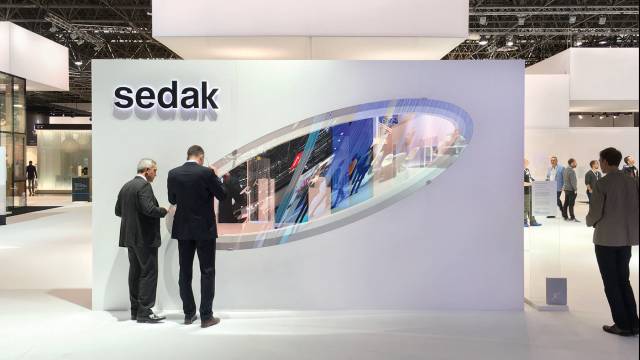 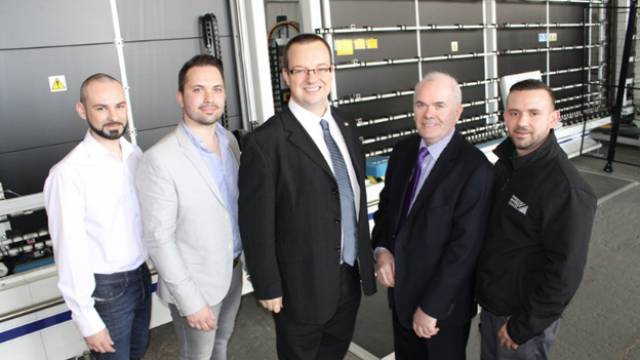 2016-07-01
ESG’s second Super Spacer production line from Edgetech UK was officially opened recently by a local MP. As well as the ... 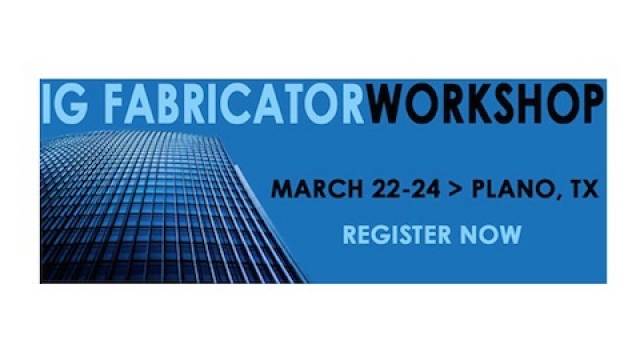 2016-03-10
The IGMA (the Insulating Glass Manufacturer’s Alliance) announced today a new event for the industry focusing on IG f... 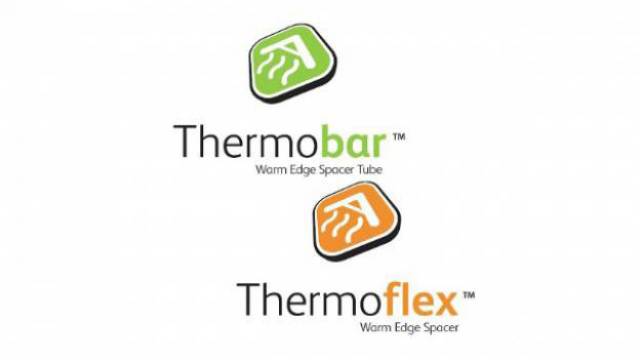 2015-06-19
Thermoseal has introduced a new advertising and promotional campaign to showcase its Thermobar and Thermoflex Warm Edge... 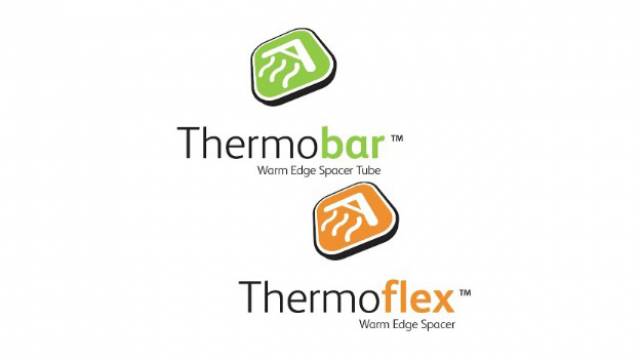 ThermoBAR and FLEX it at glasstec 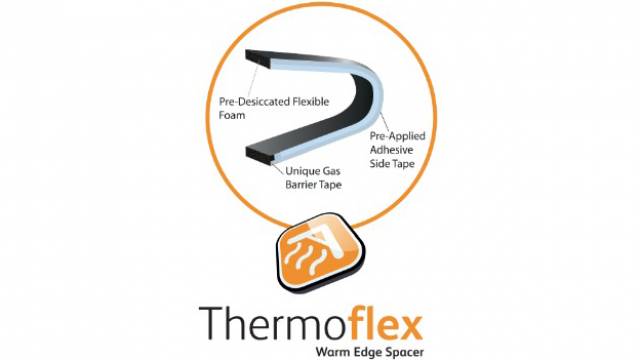 2014-07-01
Thermoseal has announced that it has increased its production rate of its new warm edge spacer – Thermoflex – and now ha... 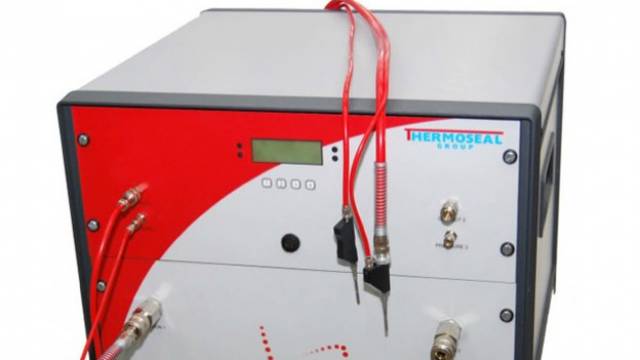 2014-05-14
Glass Express Midlands has increased its capacity to gas-fill IG units thanks to the purchase of an additional NM2... 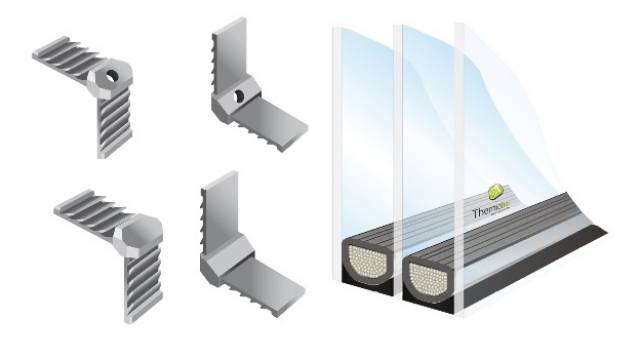 2014-04-03
Thermoseal Group has introduced two new sizes to its Thermobar warm edge range and now manufactures a full range of... 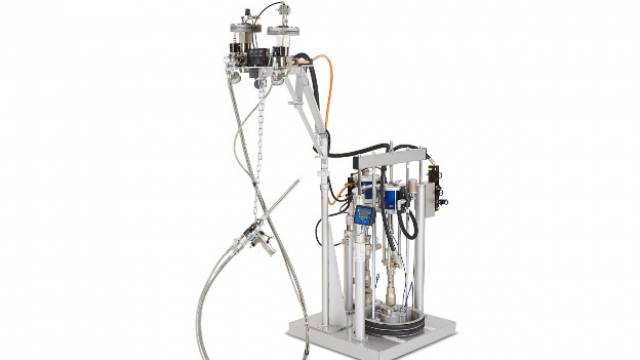 2013-07-01
Graco’s new ExactaBlend AGP provides on-ratio mixing of plural-component sealants and adhesives for use in curtainwall, ... 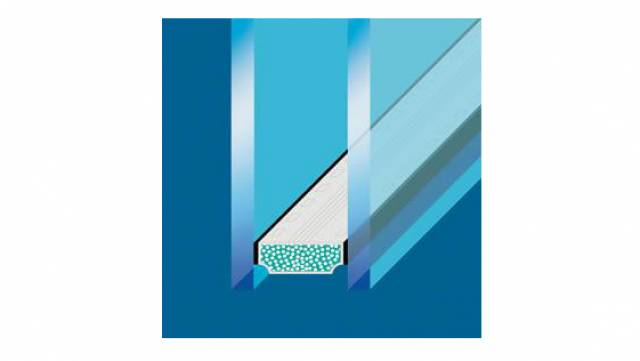 2013-03-26
Thanks to its outstanding results in terms of pot life, thermal performance and long service life, Butylver TPS, the... 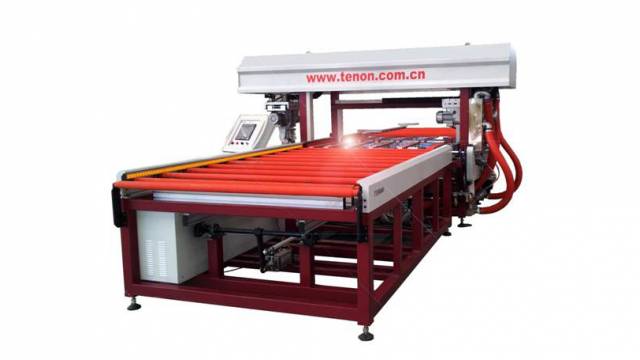 2013-03-21
Thanks to its more than ten years of experience in the production of I.G. machinery, Tenon provides fully automated... 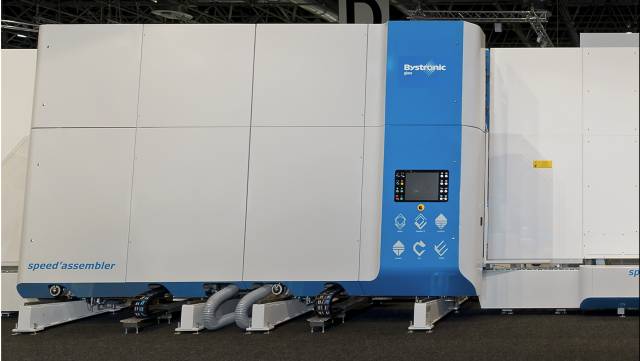 2013-01-21
Bystronic glass’ speed’line is able to produce triple insulating glass in the same time it takes other lines to produce ... 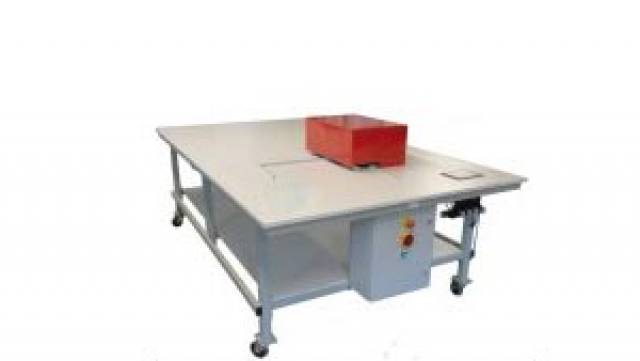 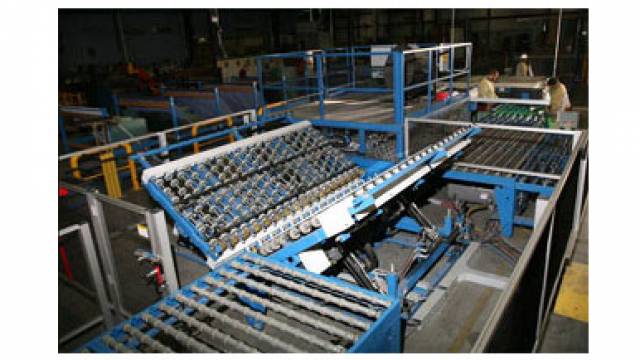 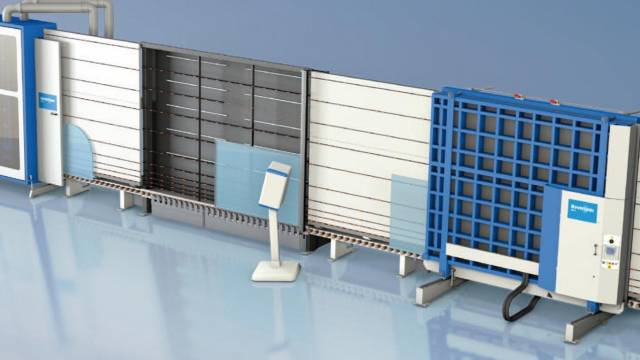 2012-03-08
"The great advantage of the comfort’line is its simple handling and the uncomplicated operator guidance," Bernhard S... 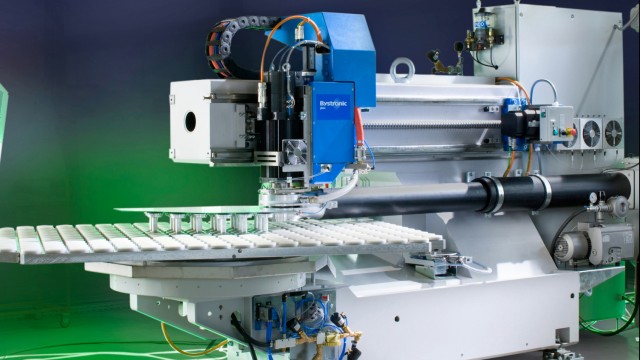 2012-02-03
Bystronic glass will present two fast machines for glass processing at the upcoming edition of China Glass. The the...