Fire resistant glass from Vetrotech Saint-Gobain was used for the new parking garage of the Museumpark in Rotterdam, the Netherlands, which occupies three floors and can accommodate 1,150 cars. 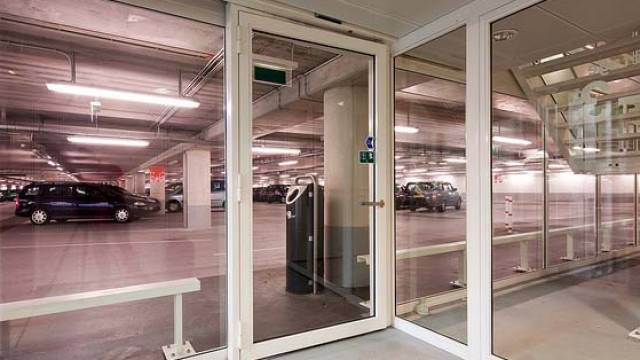 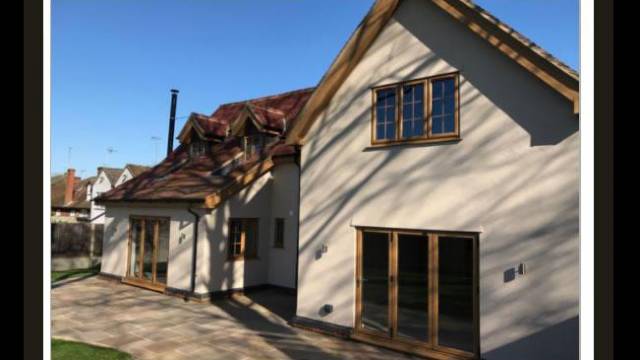 2017-06-08
Leading window, door and conservatory manufacturer FrameXpress was commissioned to produce a variety of casement... 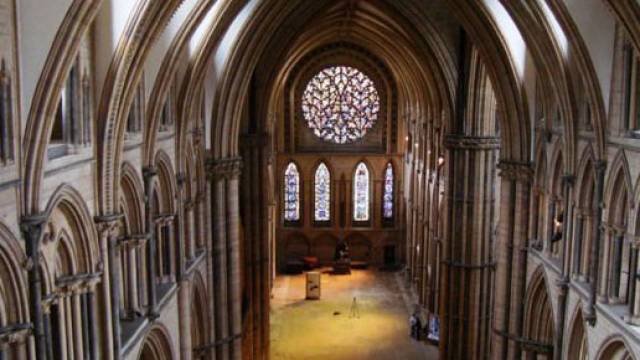 2012-11-06
Four medieval windows of the Lincoln Cathedral – dated from the 13th century – are to be fitted with protective gla... 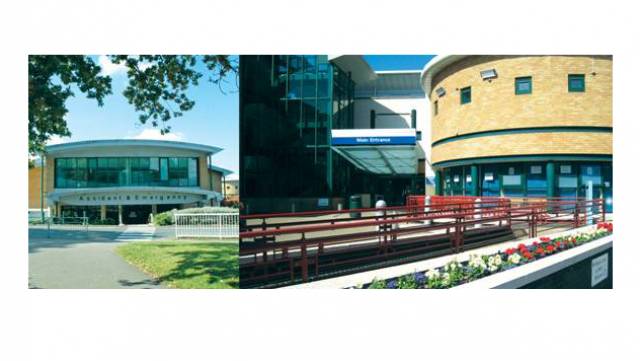 Pilkington Eclipse Advantage™ for Princess A...

2012-09-05
Pilkington Eclipse Advantage™ has been specified for the recent replacement glazing project at The Princess Alexandra H... 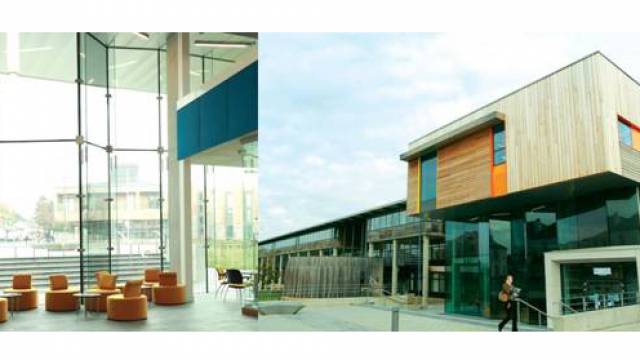 2012-05-24
The Royal Veterinary College, the oldest and largest veterinary school in the UK, has undergone a refurbishment project... 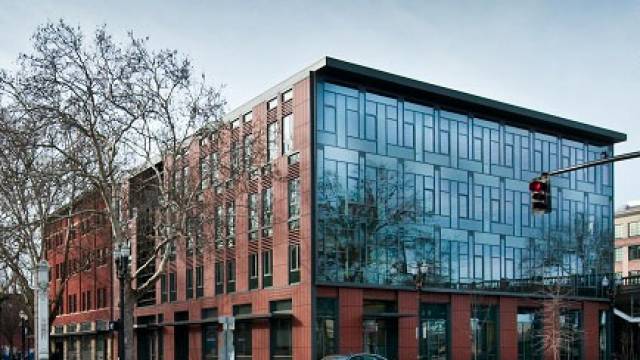 2012-05-03
The Mercy Corps headquarters, designated a 2012 Top Ten Green Projects by the Committee on the Environment (COTE) of... 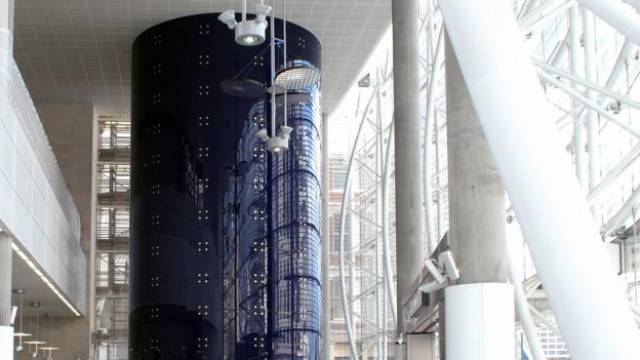 2012-05-02
The new London Blackfriars is the only station in the UK to span a river. The station creates a better interchange... 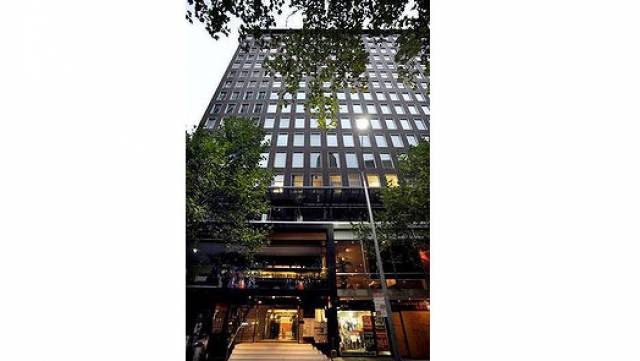 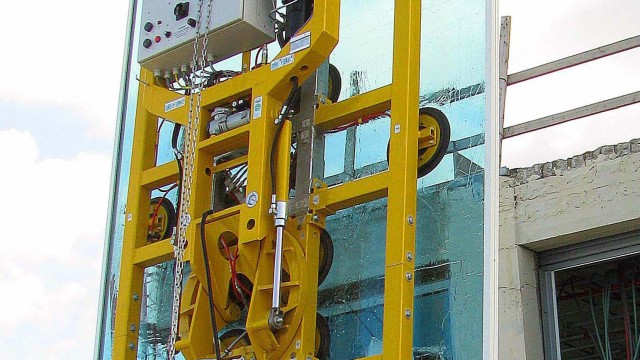 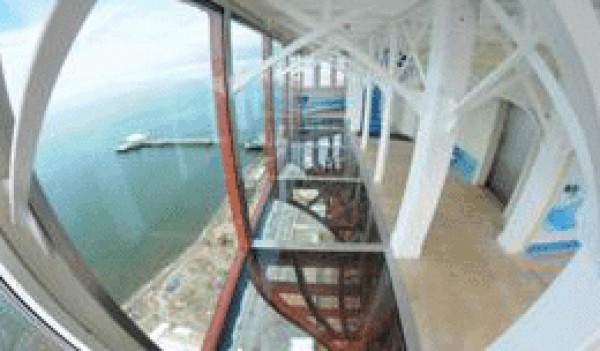 2012-01-10
Glazeguard SW Ltd., a customer of Kommerling, is the manufacturer and installer of a glass floor on the Blackpool...