BusinessWeek is taking a further look at Far East businesses and industries and at how they are coping with the continuously evolving world markets. One of these, Hankuk Glass Industries, has always had and exploited its own particular standpoint -focusing on its own knowledge and avoiding risks. Leader in its field of windows, car windshields and safety glass, the company may now be ready to undergo the changes that Hankuk``s second generation, educated in the United States, would like to make. At present the company is preparing to expand its suspended particle devices (SPD) to the film format, which it can also sell abroad. 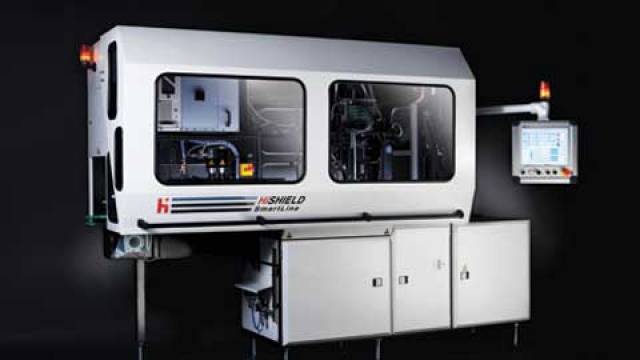 2015-10-20
Container inspection is an important part of the daily work of hollow glass production. Heye International – one of the ... 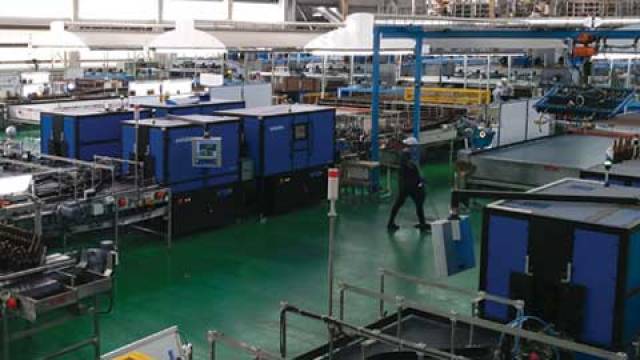 2015-10-20
Thanks to long-term partnerships with major global glassmakers, IRIS Inspection machines has developed a range of... 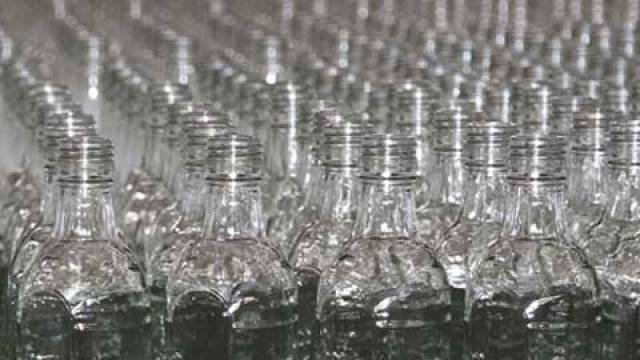 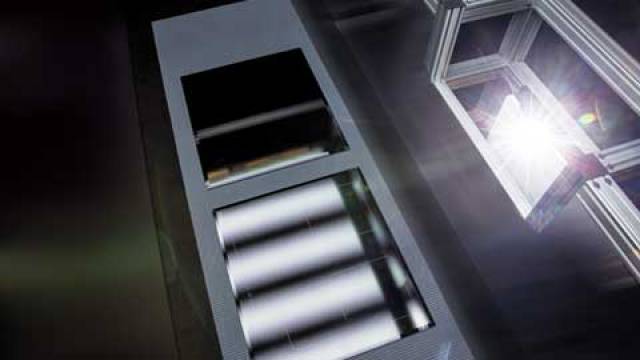 2015-04-20
During the 2014 edition of glasstec, Glass-Technology International was among international press at the meeting held... 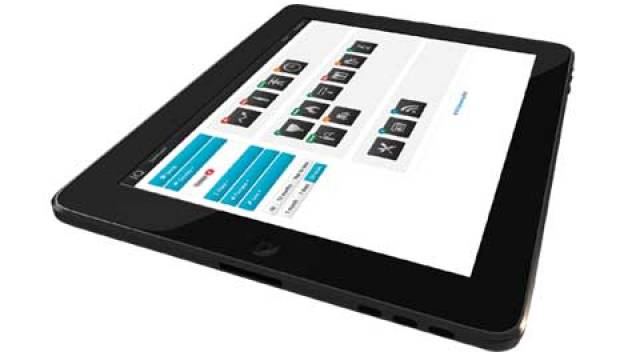 2014-08-20
In the move towards ‘perfect’ performance, today’s glassmakers need to take into consideration a series of business met... 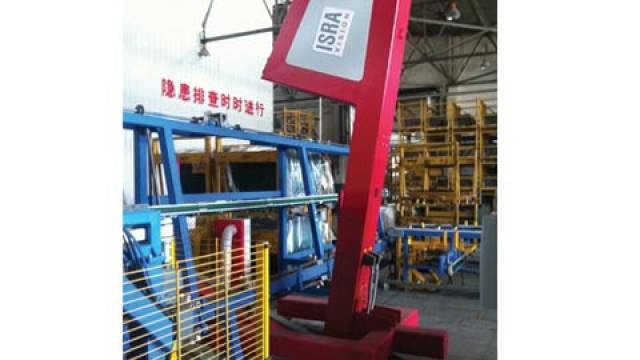 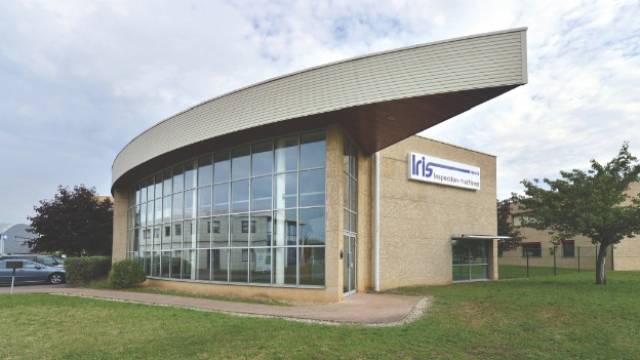 2013-12-20
These are exciting times at IRIS Inspection Machines. Relocation to new premises should help facilitate the delivery of... 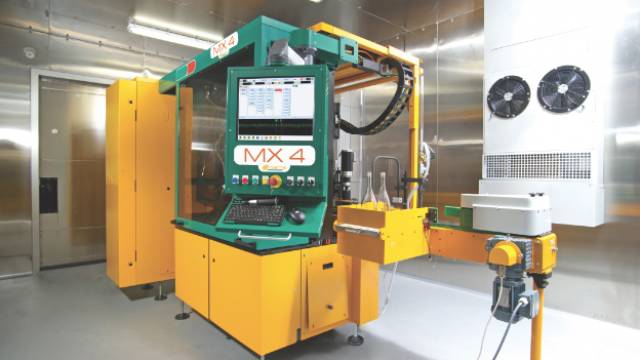 2013-08-20
This article gives us an insight into the company and production of one of Europe’s most established inspection m... 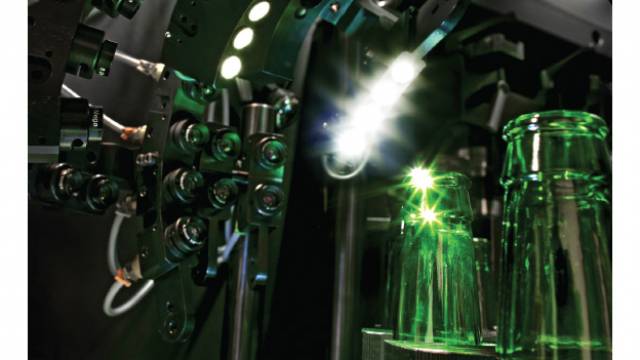 2012-12-20
Heye’s new slogan, synonymous for its mission – We are Glass People – was introduced during the recent edition of glass... 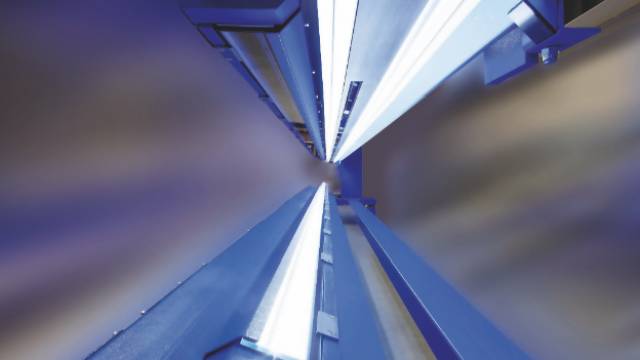 2012-12-20
Thanks to close cooperation with its clients and in-depth know-how of processes, the company presented in this article... 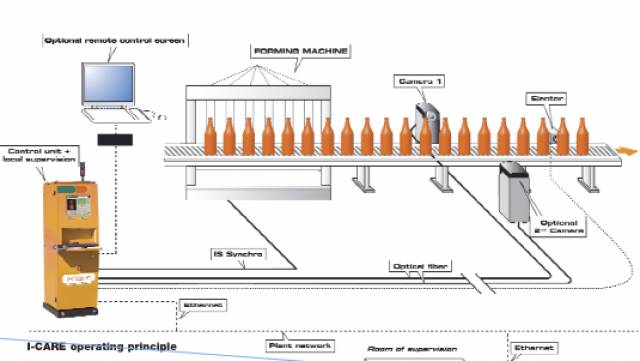 2012-08-06
MSC and SGCC are two major players of the hollow glass inspection market with truly similar paths: almost half a... 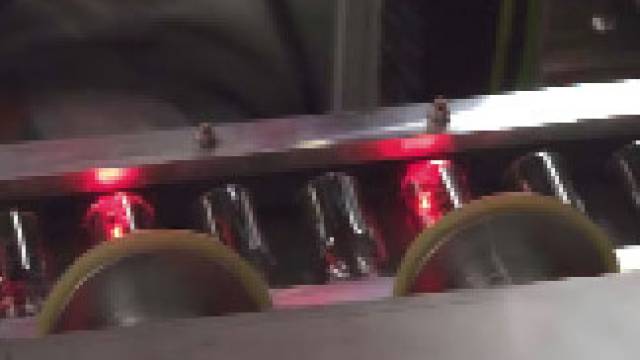 SPAMI – vision technology for cosmetic i...

2012-04-06
High flexibility, easeness of use and inspection capabilities 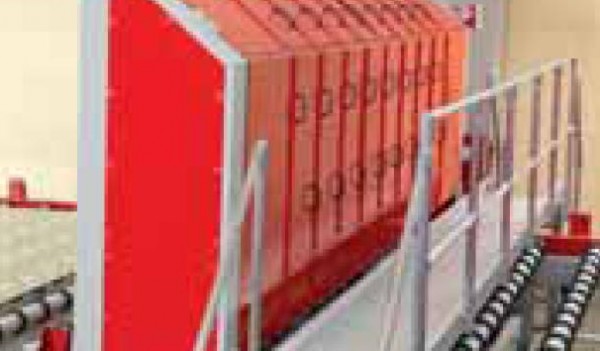 2011-03-01
Alongside many other innovative solutions presented by the Grenzebach group at glasstec 2010, the new float glass... 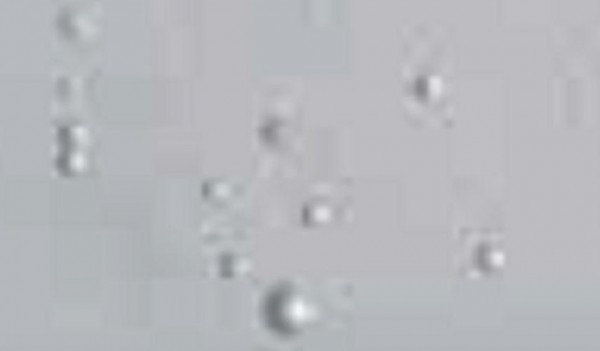 2010-11-01
Float glass requires more and more the highest quality and, therefore, the best - if not even perfect - results from... 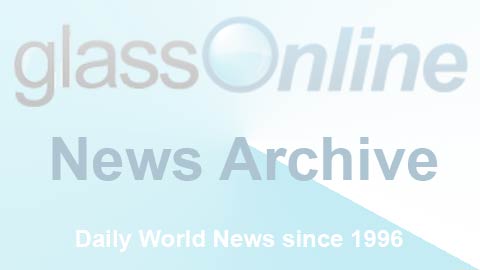 Macotec: speeding up production with automatic...