One of the biggest challenges facing architects, heritage trusts and homeowners today is improving the environmental performance of listed and period buildings. While the cost and energy-saving benefits of such improvements are obvious, making changes to a building’s façade without compromising on its aesthetics or historic integrity is a difficult balance to strike. Fortunately, there is glass technology readily available to help achieve this balance. 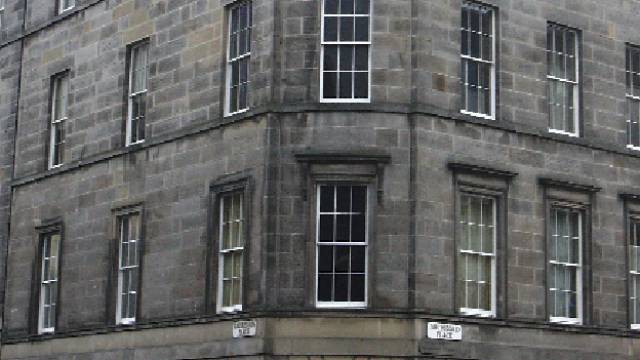 The solution from Pilkington
As the world’s first commercially available vacuum glazing product, World Architecture News 2011 Product of the Year, Pilkington Spacia™ is perfect for any application where thin glazing is required as planning and aesthe-tic considerations are an issue.
Conventional double-glazing consists of two glass panes placed up to 20 millimetres apart, with the cavity between the panes filled with either dry air or an inert gas such as argon or krypton. This gas reduces heat transfer through the glass due to its lower thermal conductivity. The wider the gap between the panes, the lower the heat transfer, up to an optimum level above which circulation patterns in the gas reduce the benefit. This means that the overall thickness of thermally-efficient double-glazing is typically 24 millimetres, often too big for period and listed buildings. Vacuum glazing offers the same thermal performance as conventional double-glazing in one quarter of the thickness and two thirds of the weight. The air between the two panes of glass is extracted, effectively minimizing conduction and convection heat losses.
Pilkington Spacia™ has a gap between the panes of only 0.2 millimetres, and an overall thickness of just over six millimetres. This makes it the perfect solution for improving the energy efficiency and comfort levels of listed and period buildings, heritage applications and any construction that is subject to planning controls. It can even be installed using an existing building’s heritage frames, providing they are still in good or repairable condition.
Pilkington Spacia™ can blend almost seamlessly into any façade, making it more in keeping with the original design than both conventional double-glazing and secondary glass panels.
Replacing typical single glazing with Pilkington Spacia™ can offer significant cost savings in terms of energy bills, as well as a reduction of several tonnes of CO2 emissions over the lifetime of the window.

Case studies
Pilkington Spacia™ has been used successfully in a number of projects and heritage buildings across the globe, from Japan to the Netherlands and the United Kingdom, and in historic cities including Amsterdam, Edinburgh and London.
It has a proven track record in helping these buildings to become ‘greener’ without visibly damaging their historic design integrity.

Archibald Place, Edinburgh, United Kingdom
Archibald Place is a Georgian grade ‘B’ listed tenement block that sits within a UNESCO World Heritage Site and conservation area in the centre of Edinburgh. After being denied permission to install slim profile double glazing at other sites by the local council, Changeworks, an environment and conservation consultancy, negotiated for permission to run a pilot project at Archibald Place in order to help tenants save energy and money on their fuel bills.
Sixty of the property’s timber sash windows were re-glazed with Pilkington Spacia™. The single glazing in place prior to the refurbishment had a Ug-value of 5.5 W/square metres K. The installation of Pilkington Spacia™ has improved the window’s thermal performance significantly, resulting in a Ug-value of 1.4 W W/square metres K.
The success of the project in Archibald Place has resulted in Historic Scotland allocating additional funding for Ug-value monitoring and embodied energy analysis. This will provide data highlighting the value and simplicity of replacing energy-inefficient windows in listed buildings to other government bodies in the UK. Furthermore, the local council is now likely to update its planning policy for windows.

The Hermitage, Amsterdam, The Netherlands
The Hermitage museum is housed in the monumental 17th century Amstelhof, a historic building close to the Amstel River in Amsterdam. The building has undergone nearly EUR 40 million in renovations in preparation for the opening of the museum. The Hermitage’s 9,000 square metres (nearly 96,000 square feet) space consists of two large galleries, cabinets, an old chapel, regents’ rooms and an enclosed garden. The building also contains a study centre, a restaurant, shops and the Hermitage for Children centre.
When choosing the glazing for the renovation of the building one of the priorities was to protect the museum’s artefacts from the condensation that occurs when temperatures drop below 7°C. For this purpose the museum needed glazing with a substantially improved Ug-value. Coated glass did not provide the level of insulation the museum required, and as the existing windows were only four millimetres thick, traditional double-glazing was not an option.
Pilkington Spacia™ was chosen as it offered the required low Ug-value, while being thin enough (6.2 millimetres) to fit into the existing shallow frames of the building. It has allowed this distinctive Amsterdam landmark building to retain its historic look and feel, while improving the safety and comfort of the items and occupants inside.

Aubert Park, Islington, London, United Kingdom
Islington in London is characterized by 19th century terraced houses. While this gives the borough an attractive and historic appearance, it creates problems for homeowners and tenants seeking to manage their energy bills. Islington Council chose a 150 year old ground floor flat, part of a Victorian conversion, to undergo a significant renovation to improve its energy efficiency rating.
The renovation aimed to cut household bills in the property by 50 per cent, and reduce carbon emissions by 70 per cent. It included the installation of Pilkington Spacia™ in the windows, one of the first UK applications of the product, as well as innovative insulation. The products were installed in such a way as to be sympathetic with the original character of the building.
As a result of this refurbishment, heat loss in the building has been drastically reduced. The before and after pictures show how the windows now radiate about as much heat as the rest of the building, where before they were a huge source of heat loss.
As is so often the case with the glass industry, it is the change you cannot see that is most important.

About pilkington
The Pilkington brand has been associated with glass since 1826. In 2006 Pilkington plc was acquired the NSG Group of Japan. The Pilkington brand name has been retained for the Group's products intended for the construction and automotive industry. The expanded NSG Group is one of the world's largest producers of glass and glass products for the construction industry, automotive industry and special glass sector. Production takes place in 30 countries on four continents and company products are sold in approximately 130 countries throughout the world. In the fiscal year ended 31 March 2011, the Group reported sales equivalent to around EUR 5 billion. Of the Group’s consolidated sales, 41 per cent were made in Europe, 29 per cent in Japan, 14 per cent in North America, and 16 per cent in the rest of the world.
expand 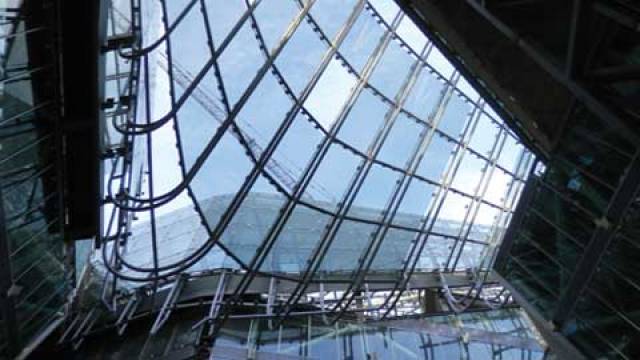 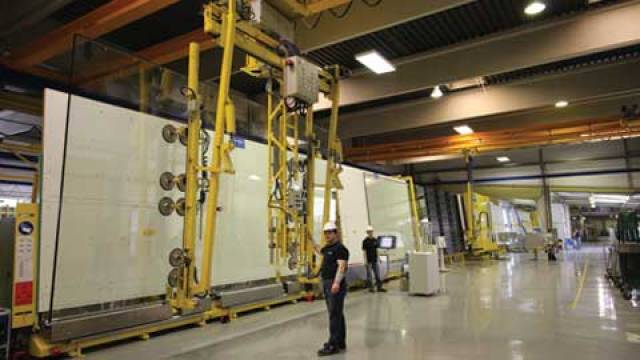 2015-10-20
When looking to increase its production capacities – especially with regards to glass sizes – FLACHGLAS Wernberg’s choic... 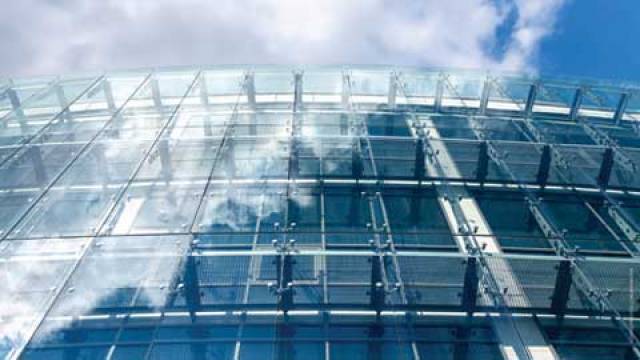 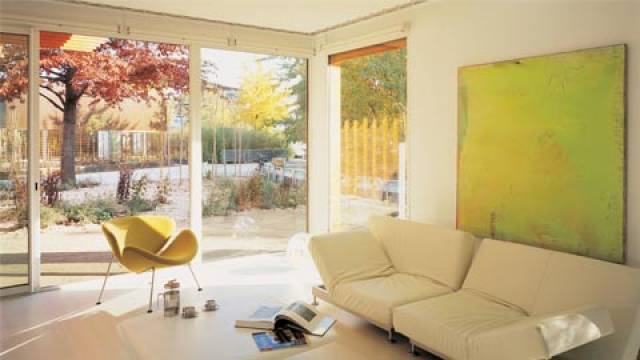 2014-12-20
At this year’s glasstec, AGC Glass Europe and Interpane Glas Industrie had their new types of thermal insulation glass, ... 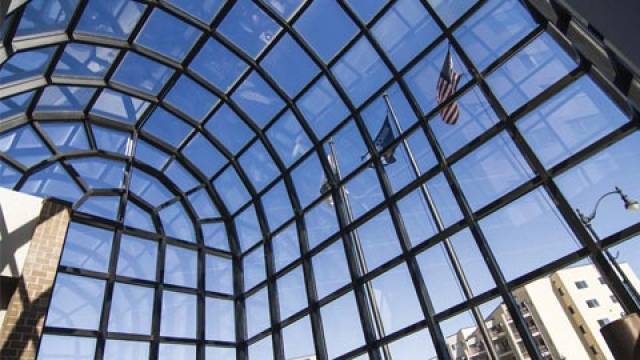 2014-06-20
Businesses are utilizing fire-rated glass because it enhances the safety of their buildings, but how can we be certain... 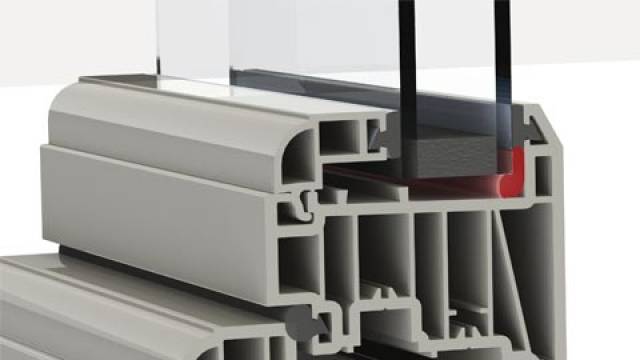 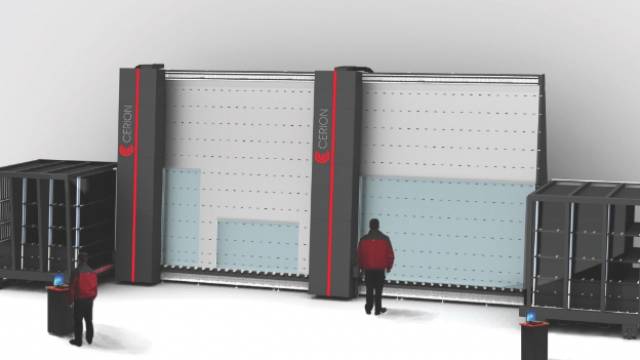 Cerion: glass processing with a future, from...

2013-08-20
Following the trend of modern architecture to increasingly larger glass elements, glass processing machinery must be... 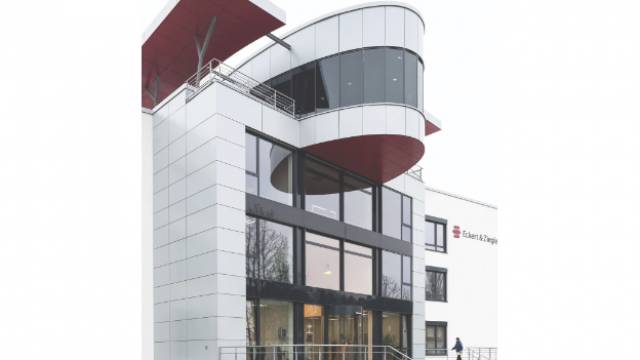 2013-08-20
The research campus Berlin-Buch is one of the most important science and technology sites in Berlin-Brandenburg. The... 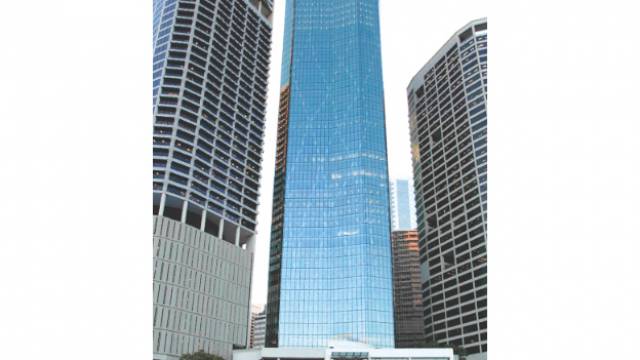 2013-04-20
Brisbane, in the Australian state of Queensland, is now home to an important landmark: the skyscraper “One One One E... 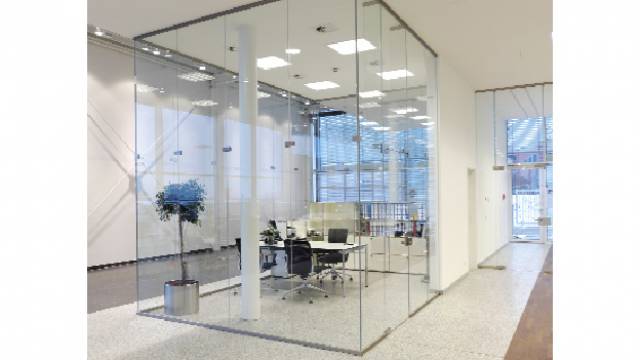 Continuing the trend towards glass in interior...

2012-12-17
In interior design, glass is noticeably replacing typical interior materials such as wood and stone. This trend was... 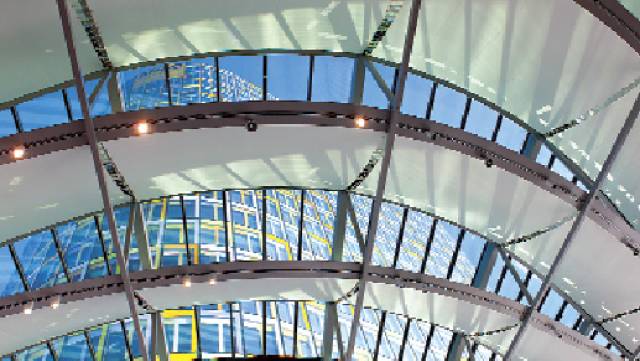 Interpane: eye-catcher for the Munich skyline 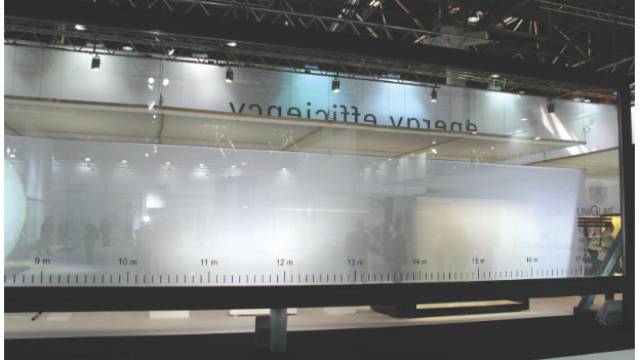 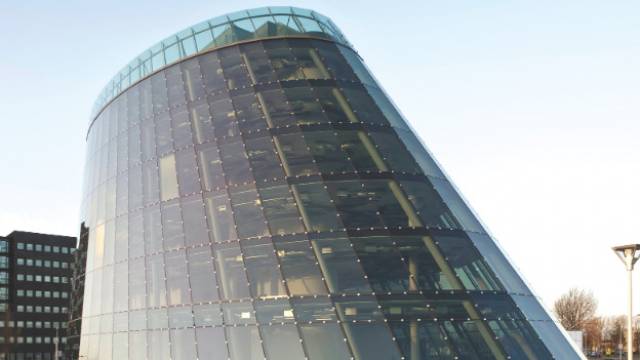 2012-10-20
Amsterdam, like many European cities, is renovating and developing its once-industrial areas. The area of the harbour... 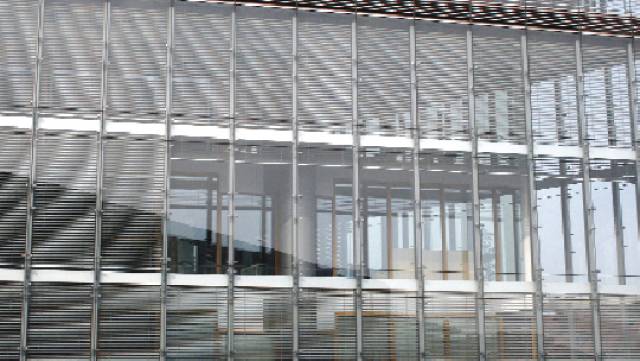 2012-08-06
At international level, modern architecture is, to a key extent, influenced by spacious glass façades, which create not ...

Pilkington Spacia: A renovation innovation with...

2012-03-09
One of the biggest challenges facing architects, heritage trusts and homeowners today is improving the environmental... 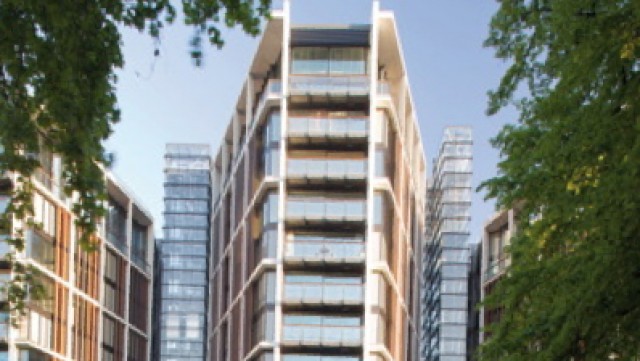 2012-02-08
Modern living in style – this is what the inhabitants of an exclusive area of London, United Kingdom, are guaranteed. T...