Emhart Glass enhances safety across its IS machine range

All new IS and AIS machines made by Emhart Glass are now supplied with Blow Mould & Blow Head Interlock technology, which is a pneumatic shut-off valve that cuts the pilot air to the valves so that the blow moulds and blow head remain safely deactivated while the blow-side operator is carrying out maintenance. 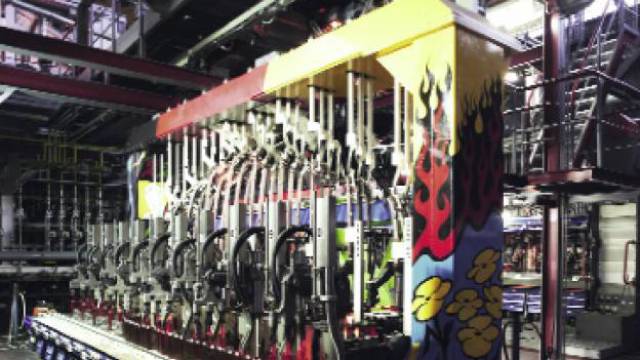 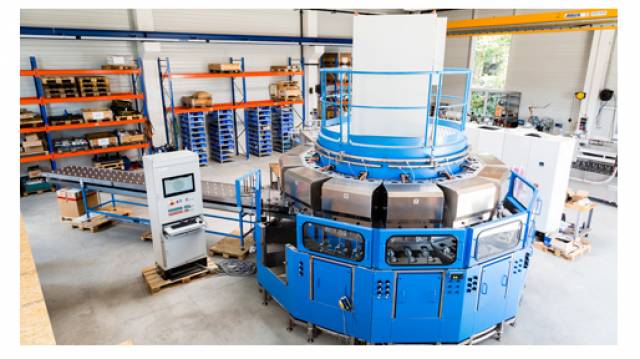 2017-11-22
Forma Glas is launching a new automatic crack-off machine for tumbler and stem ware products and has a special machine... 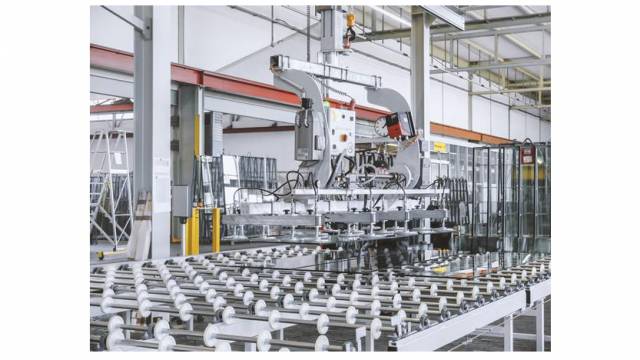 2017-11-17
Gartner chose euroTECH when it needed to manage a larger handling project, without sourcing every single component from... 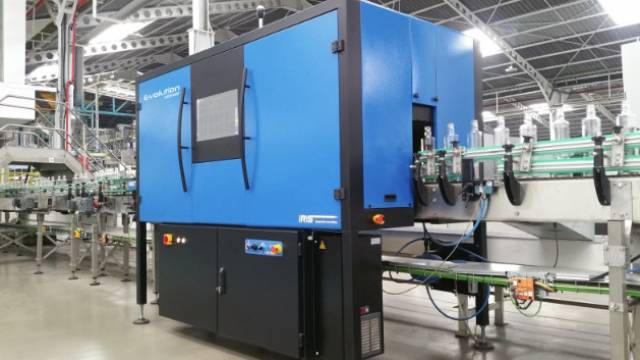 2017-10-26
Turkish specialist LAV has turned to IRIS Inspection machines for the latest innovations in camera-based inspection... 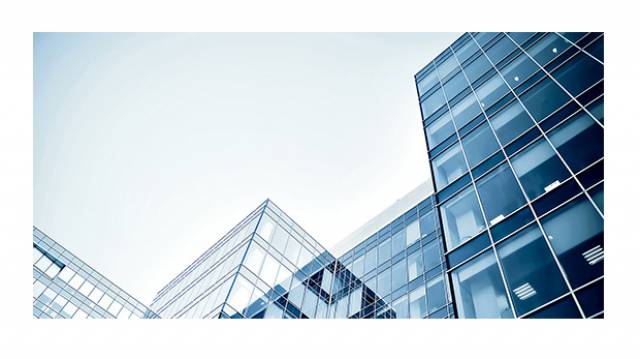 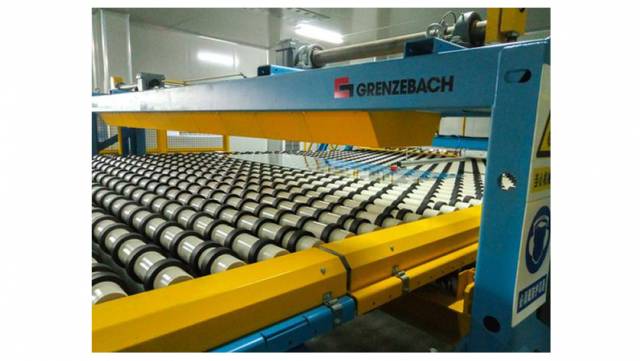 2017-10-10
The demand for smart phones, flat screen monitors, and tablets is skyrocketing – respectively the glass industry is e... 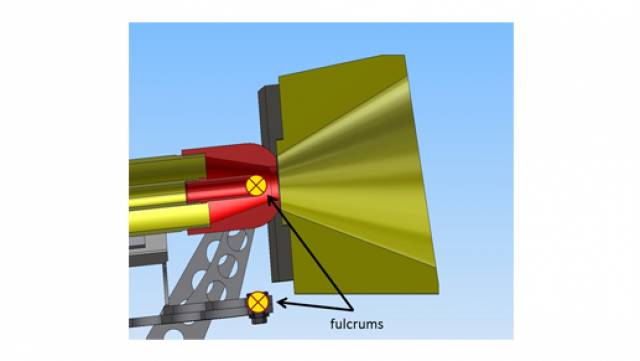 2017-08-31
SORG has developed a new burner holder with integrated angle adjustment to simplify burner set up, which eliminate the... 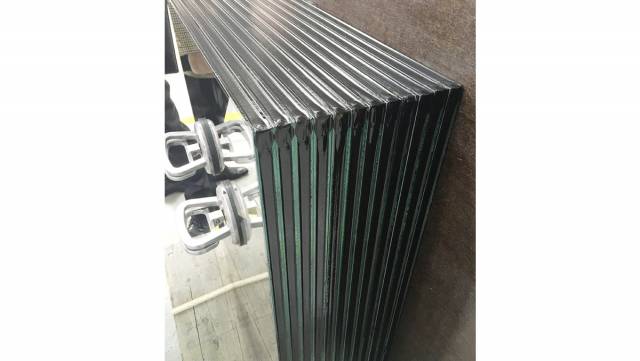 2017-08-30
The world market leader in plant and software for the machining and processing of flat glass from Lower Austria - LiSEC... 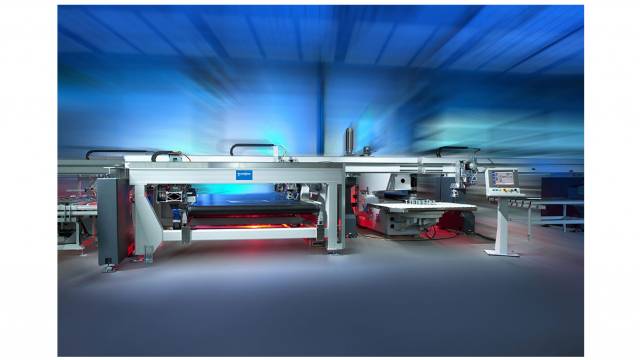 Bystronic glass receives one of the largest...

2017-06-12
Bystronic glass has received one of its biggest ever orders of automotive glass pre-processing equipment. 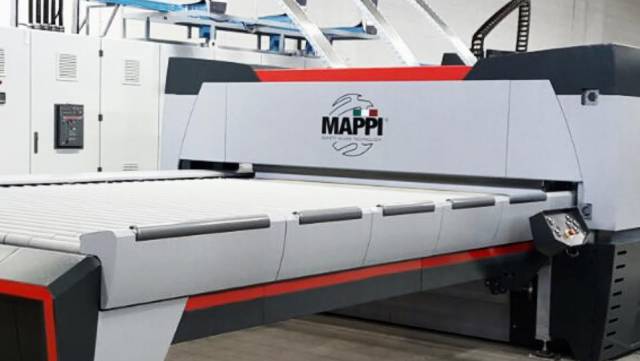 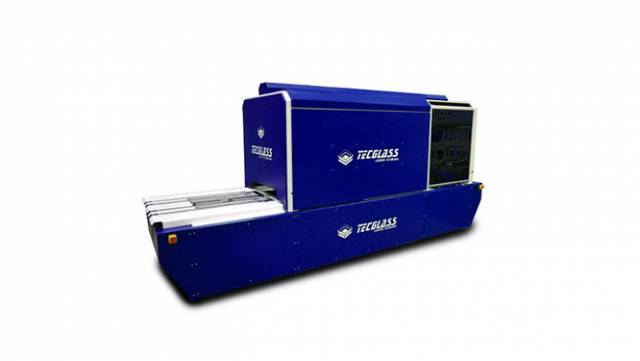 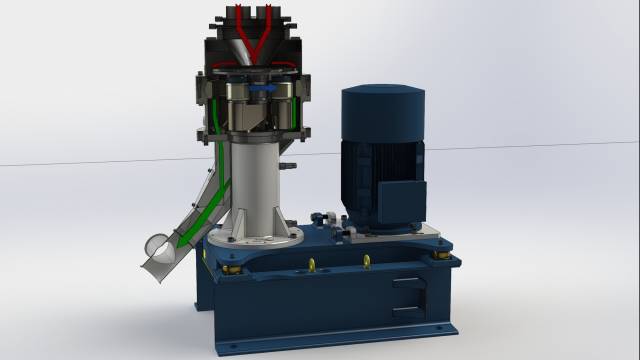 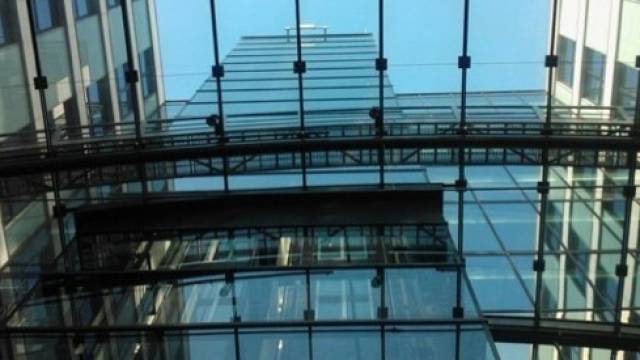 2015-06-12
Glaston’s most recent deal is with Tvitec, and regards heat treatment and pre-processing lines, one of which to be i... 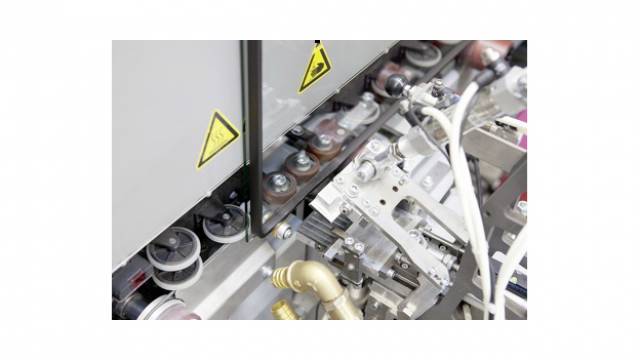 2014-09-01
LiSEC will have on show its new solutions for the glass processing industry at glasstec, both at systems level and... 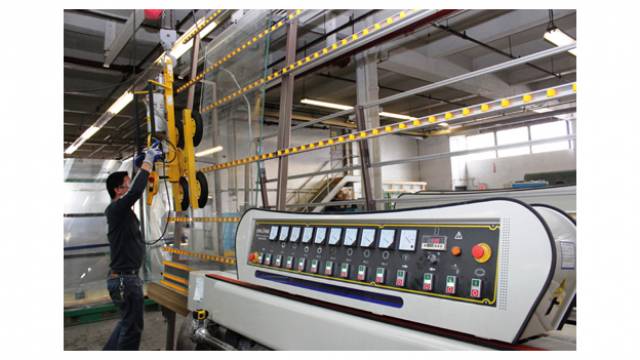 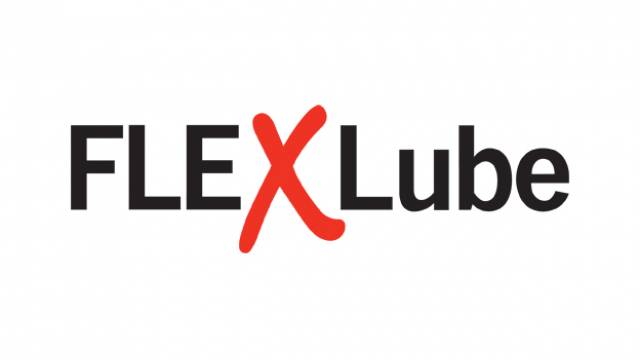 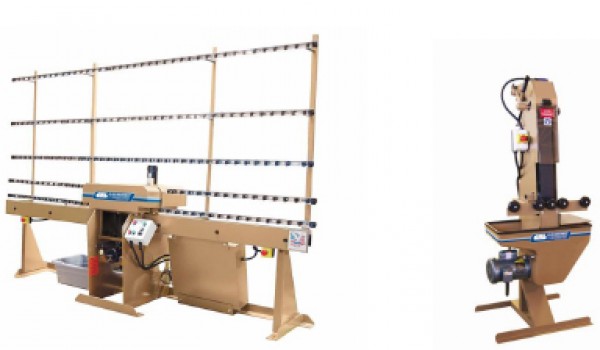