Beatson Clark’s first standard embossed beer bottle has been chosen by Ridgeway Brewery of Oxfordshire to bottle its extensive range of craft beers. 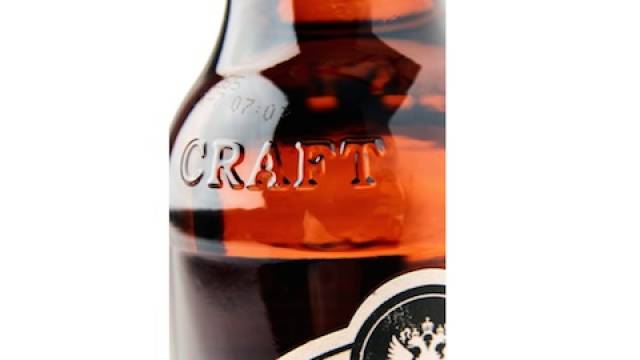 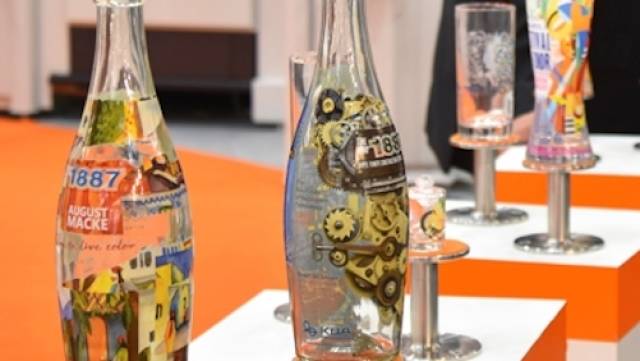 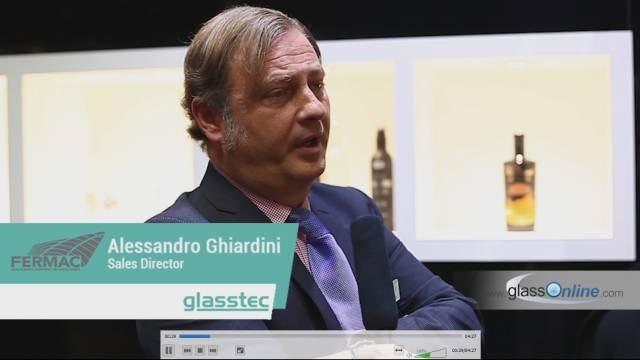 2016-10-19
Fermac with its strong history of glass printing, has developed new technology for digital printing on hollow glass,... 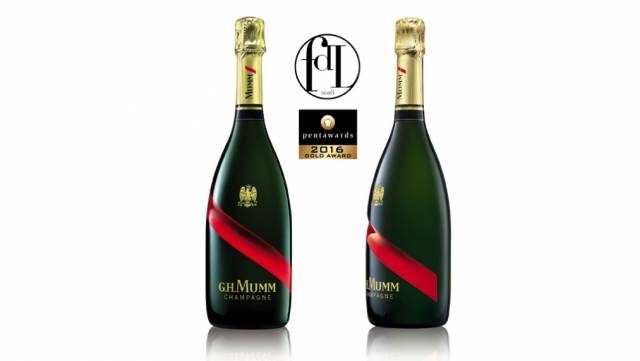 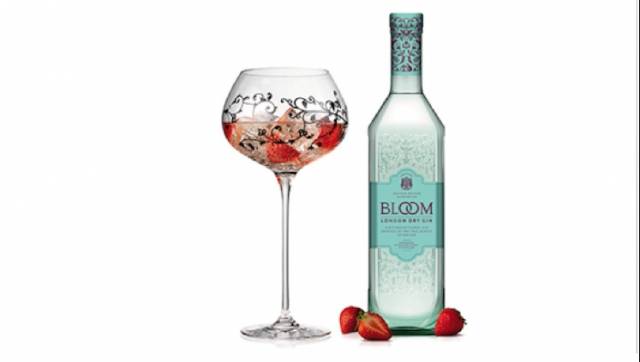 2016-07-11
Bloom London Dry gin has been redesigned with bold new front and back labels and a new capsule design on its ... 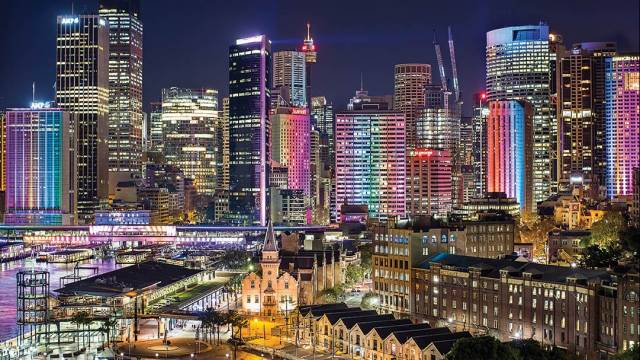 2016-04-21
Corning Incorporated has announced the commercial availability of a new extension to its portfolio of market-leading... 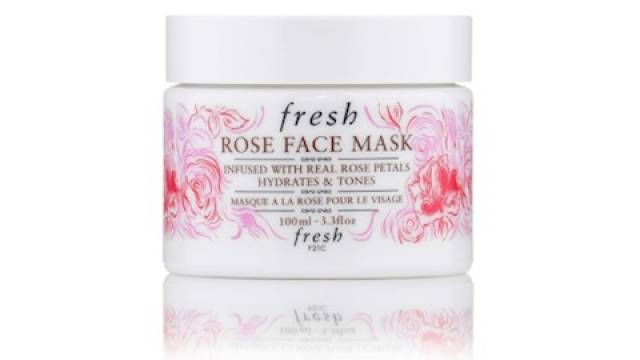 2016-04-18
Gerresheimer will be presenting its latest range of packaging designs for cosmetic products at Luxe Pack in New York,... 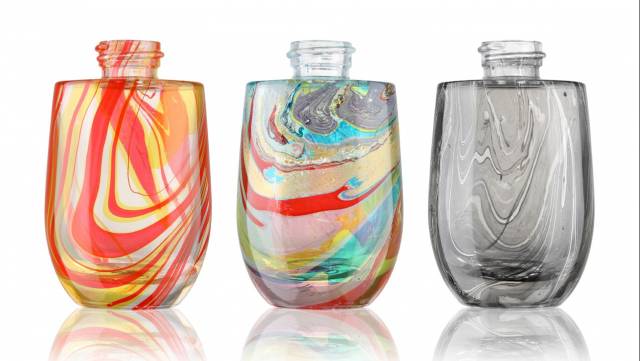 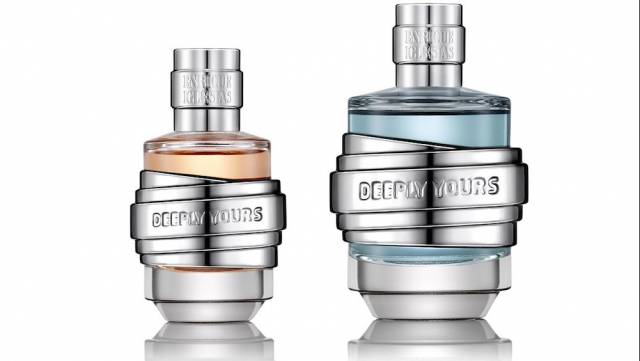 Gerresheimer exhibits bottle for “Deeply Yours” by...

2016-04-07
The bottle for Enrique Iglesias’ fragrance, “Deeply Yours”, is new to the Gerresheimer portfolio. 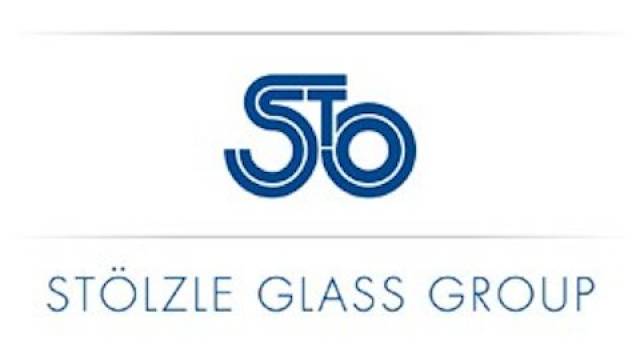 2015-09-23
Two of the bottles submitted by Stölzle Glass Group have won bronze and silver at the 2015 UK Starpack Awards.