At the beginning of the 1990s, continuous observation of the market and analysis of the window and façade sector provided the decisive impetus to develop thermally optimized spacers. And during these years, the company presented in this article – Technoform – was set up – and has since developed into a globally-present company supplying a complete range of spacers and muntin bars. 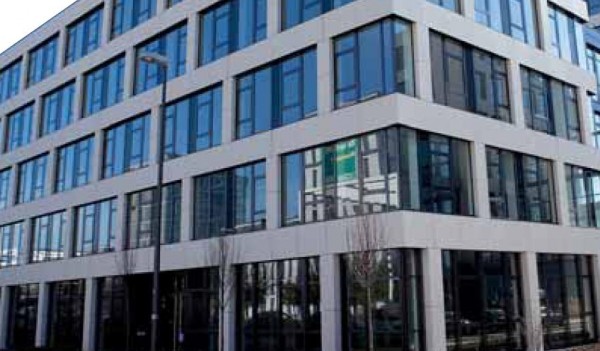 TGI®-SPACERS - GIVING GLASS BETTER INSULATION
“What is a warm edge?”
The term warm edge is used to describe the thermal interaction between the pane of glass, window frame and spacer at the sealed edge of a window made of laminated insulating glass. At northern latitudes, if the energy losses between the inside and outside of the window remain low, this is referred to as a warm edge due to the outdoor temperature, which is usually low. Regulation of the interior temperature independent of the exterior temperature generally contributes significantly towards the energy savings to be made from window and glazing bar systems. The insulating quality of the spacer used plays an important role here. The TGI®-Spacer is classified as a warm edge in accordance with DIN V 4108-4.
What are the benefits of a warm edge?
Warm edges significantly reduce the circulation of air in the vicinity of the window. The directly visible advantage of a warm edge is the reduction in condensation, which forms at the edge of the window. The improved insulating performance of the spacer reduces the amount of condensation water forming on the inside edge of the window frame thereby preventing the formation of mould, changes in colour and water spots on the window frame.
These advantages are reflected in the increased life of the window. At the same time, opportunities to save energy are utilized which means that heating costs are reduced. The TGI®-Spacer is a spacer for the warm edge which offers extremely low Psi values for the glass edge and thus excellent Uw values, whatever frame material is used. In addition to the thermal advantages of the TGI®-Spacer, its high level of workability is another criterion which should not be underestimated. You can switch from conventional spacers to the TGI®-Spacer at any time without having to make any significant modifications to your bending and filling equipment. An advantage which favours the use of TGI®-Spacers because the good price/performance ratio remains unaffected.  TGI®-Spacers are manufactured using stainless steel combined with a high quality plastic polypropylene as a strengthening and insulating material due to its low heat conductivity. The perfect symbiosis of both materials allows only a very low heat transfer while guaranteeing high tightness against gas leakage and humidity.

Quality and safety
TGI®-Spacers are tested according to European standard EN1279 part 2 and part 3. This means that high quality and safety are guaranteed for the production of insulating glass units. The desiccant needs to be filled after bending. TGI® offers its own specially developed and optimally adapted connector.
The advantages:
• low heat conductivity resulting in very good insulation properties;
• distinctly improved Uw values;
• higher surface temperatures of the inside glass edge;
• large reduction of condensation and mould;
• significant reduction in air circulation near the window;
• good adhesion for butyl wire and sealant material due to the mineral surface of the metal film;
• excellent optical characteristics.

Spacers and muntin bars from TGI®
The TGI®-Muntin bar - which can be positioned in the space within the insulating glass unit without any direct contact with the glass - is identical to the TGI®-Spacer in terms of its external appearance. This will give insulating glass manufacturers a complete thermally optimized system, which will satisfy the rigorous requirements regarding thermal insulation which apply both today and in the future. The thermal bond between TGI®- Muntin bar and TGI®-Spacer in the window system is guaranteed. Just like the TGI®-Spacer, polypropylene ensures outstanding thermal insulation as with the muntin bar on account of its low thermal conductivity. The lambda value of the innovative TGI®-Muntin bar - a value which is of definitive importance to the thermal conductivity of materials - is an impressive 0.25 W/mK.
The thermally optimized TGI®-Muntin bar is available in the most popular colours: light grey (RAL 7035), dark grey (RAL 7040) and black (RAL 9005).
expand 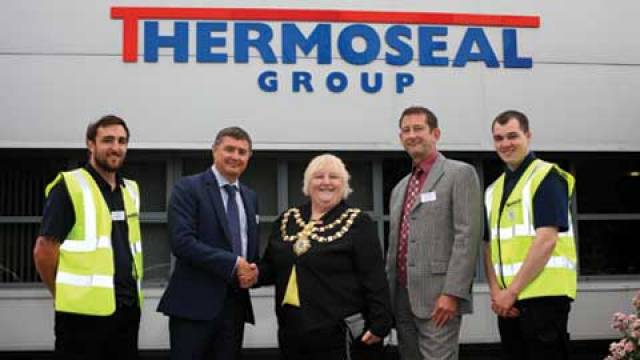 2016-02-20
Starting with the construction of machinery for the production of IG glass, Thetmoseal has, over its more than 35 years... 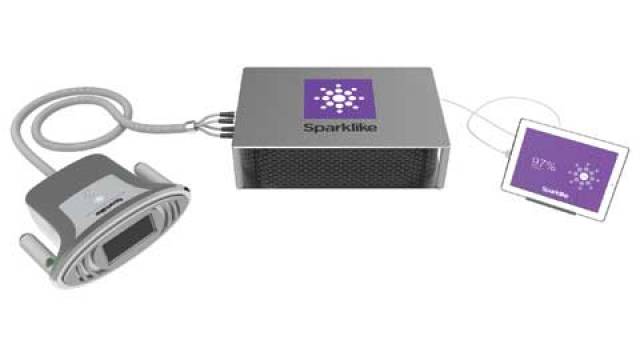 2015-12-20
Sparklike is the developer of the world’s first non-invasive gas analyzer for insulating glass. The company’s Gasglass ... 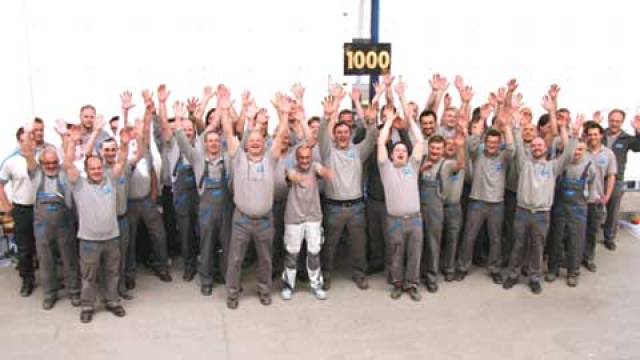 2015-08-20
At the Bystronic glass Neuhausen-Hamberg location, there is a cause for great delight: The 1000th sealing robot, namely... 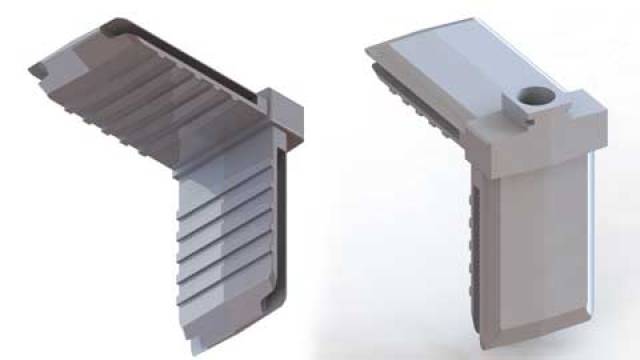 Vidromax: double- and triple-glazing gets easier

2015-08-20
IG systems are becoming bigger and heavier day-by-day and the machinery and systems used to process these units must... 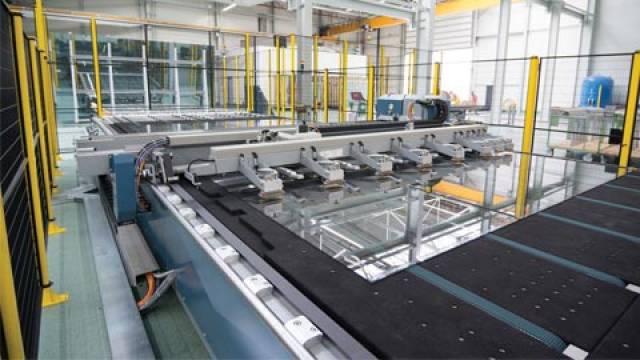 2014-10-20
This article provides one of the recent case histories of LiSEC, which, thanks to the supply of IG production... 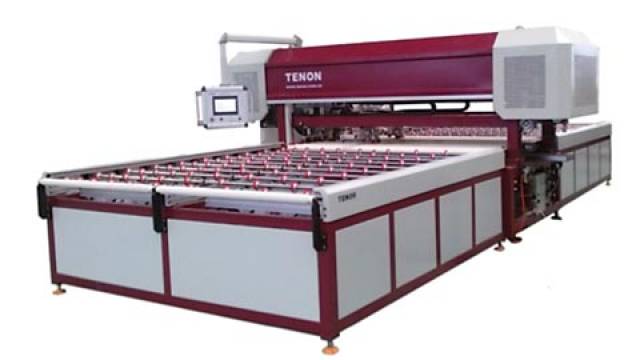 2014-10-20
With about 26 years of activity and experience in the IG machinery sector, combined with continuous growth and... 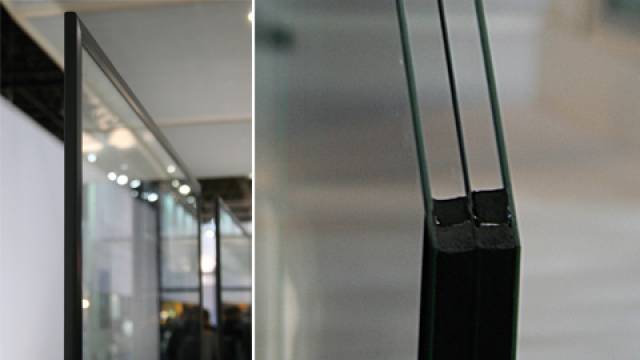 2014-06-20
Set against the background of rising requirements on the energy performance of buildings, there is currently an ongoing... 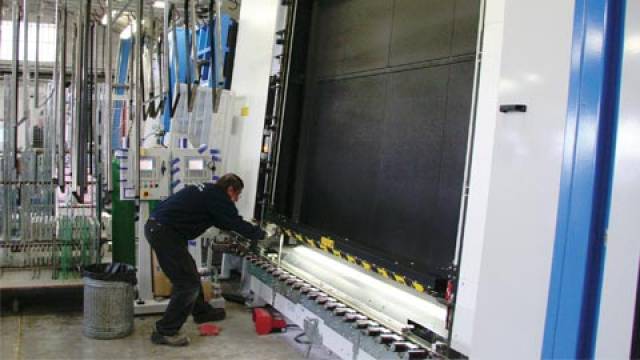 2013-08-20
The manufacture of insulating glass units is always considered as taking place in extremely large premises and... 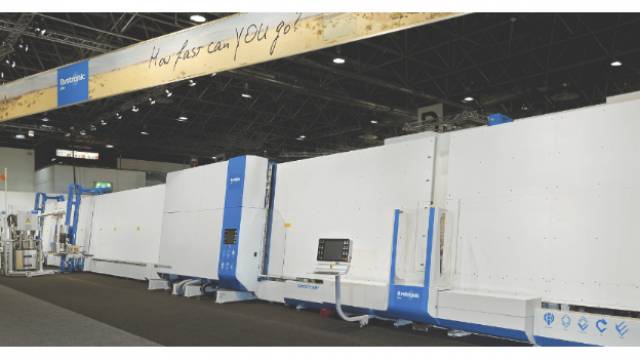 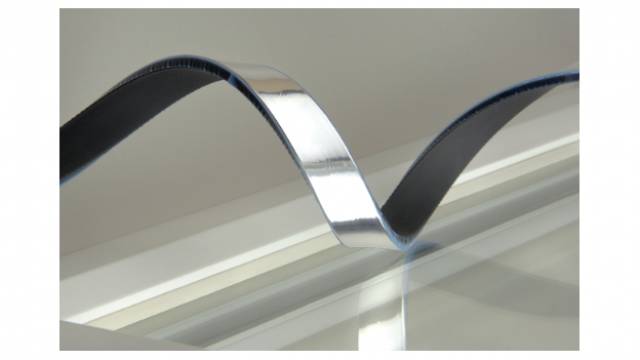 2012-12-20
In this article, we are presented with some important aspects to be considered when manufacturing IG units. The... 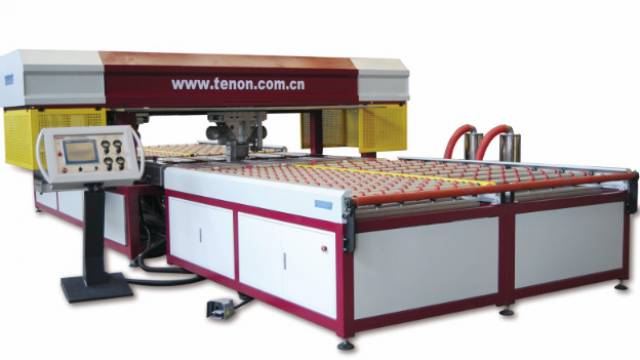 2012-10-20
Being able to supply a series of machines and equipment for efficient IG production is what the company in this article... 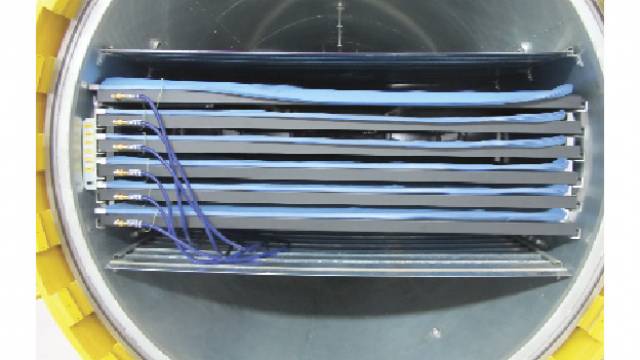 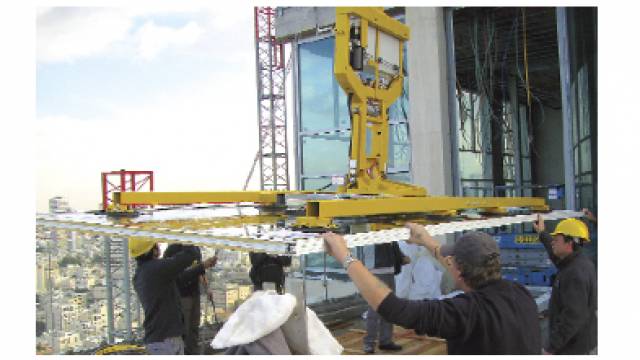 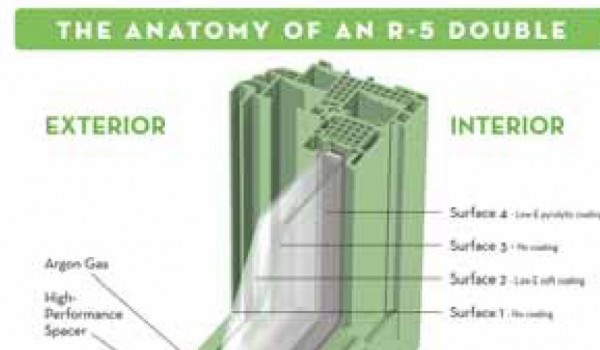 2011-05-01
Energy efficiency – an ever more important and continuously developing request for homeowners and builders. Present d...

2011-05-01
At the beginning of the 1990s, continuous observation of the market and analysis of the window and façade sector ... 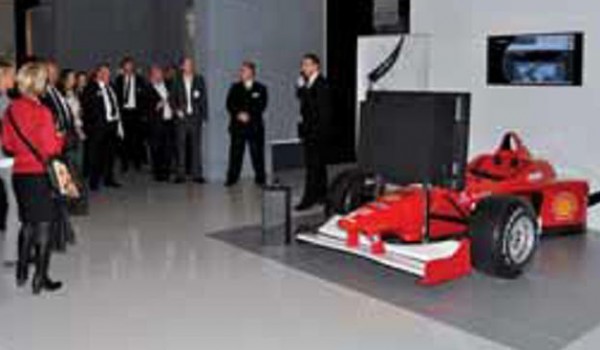 Edgetech: continuos developments and expansion in...

2010-11-01
Present at Glasstec with a complete team of US and European staff and management, Edgetech I.G. invited the press and...