Channel: Anniversary
Fonderie Valdesane: 50 years of specialization in made to measure products

Fifty years of history. This is the first thing that springs to mind when speaking about Fonderie Valdelsane. And speaking to Roberto Gerbi, President of the Board of Directors and second generation of the founders of Fonderie Valdelsane, it is clear that the traditions of investments and developments are strong. Founded in 1961 by three partners: Gerbi, Cioni and Fusi, the company started its activities in the sector dedicated to special metals and has, since then, continued to develop and expand to become the foundry that it now is. With the second and third generations of two of the original families of the founders now in the company – Gerbi and Cioni – Fonderie Valdelsane is continuing to invest, expand and develop in its speciality – foundry materials in cast iron and bronze for glassmaking moulds. 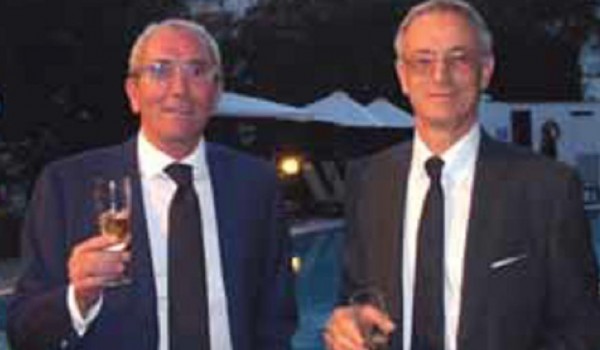 PRODUCTION
Of course it is easy to say that there are only two main products – but this is not really true. Both cast iron and bronze have many different types, according to their applications and to the company they are destined for. Because Fonderie Valdelsane works with both small glassworks and large international groups, these two ‘basic’ products can diversify considerably, leading to 12 different types of cast iron and five types of bronze. All these different types of metal are decided with or by clients as per their need of quality, speed, working life of the same moulds. The larger glass groups, with their own in-house laboratories and technical offices, require specific combinations, of course. When we speak about large groups, we can name Owens-Illinois, SaintGobain, Ardagh, Vetropack, and many more.
Fonderie Valdelsane can provide its own complete service and consultancy to all types and sizes of glassworks, with regards to the suitable metal, processes, machinery, and so on, to ensure the clients the highest possible quality of end product. And Roberto Gerbi informed us that the company has been ISO 9001 certified since 1994, and recognized as an authorized research laboratory since 1995. The company is also recognized as a reference name for the quality of its products. And speaking about production also means personnel. We have already mentioned that many workers at the company prefer to stay on until retirement, and Roberto Gerbi was extremely proud to tell us that a recently retired worker had actually been with the company for 42 years!
At present, there are 55 regular employees at the company, as well as a number of close collaborators, and, to celebrate the Golden Anniversary – 50 years of activity – all were taken for three days to Ischia, a small island off the gulf of Naples, with all expenses paid by Fonderie Valdelsane, thus confirming the excellent relationship the company has with its workers.

EXPORTS AND MARKETS
Fonderie Valdelsane exports 75 per cent of its production to more than 22 countries – both directly, as a raw material, as well as when used as the product to make the moulds exported by mould manufacturers. In this latter situation, Fonderie Valdelsane’s products are processed in Italy by other companies who acquire the material, and then exported all over the world.
With regards to markets, the European Union comes first and foremost, but the company is also concentrating on intensifying sales Eastern Europe, South America, North Africa and the far East, thanks to the developments taking place in those areas right now.
Exports to other continents are more difficulty due to long transport times and, of course, the high customs duties in some areas of the world. And with glassmakers needing their moulds in incredibly short time, this can become difficult. But when quality is a fundamental characteristic, this is where Fonderie Valdelsane is chosen.
Being recognized and certified for its high quality, the company is generally a step ahead of international competition where quantity, speed and quality are concerned. And being specialized is another extremely positive feature of Fonderie Valdelsane. As Roberto Gerbi says: “I believe that specialization – and particularly with regards to production and process – is the strongpoint of our company.”

INVESTMENTS, BOTH ONGOING AND IN THE FUTURE
Speaking about the last few years is not easy for any company. The global crisi has hit hard in all sectors and glass and its conneced sectors were involved of course. “2009 was a difficult year for us, of course, but the positive results of 2010 gave us the possibility to make a comeback and compensate the difficult times of 2009. Production increased about 16 per cent, which eventually took us to the same levels as those in 2008!”
“In 2011, this postive trend is continuing and we will reach higher levels.” “We have never stopped investing because our belief is that a company that does not invest can never develop and grow. This year is no exception to the investment trend as we will be here during August – the traditional month of holidays for Italy – to install two new furnaces and a new processing machinery for synthetic powders – with modernization, automation and performance in mind.”
“We also have quite ambitious investment plans for the near future as we will be investing in automation with regards to bronze, which, at present, is mostly manual.” “These investments will also involve higher production and, therefore, more personnel. We are also putting the finishing touches to a building of 1,600 square metres, which will take us to having a total covered area of about 8,000 square metres. And who knows? The future could bring even more expansion!”.
expand 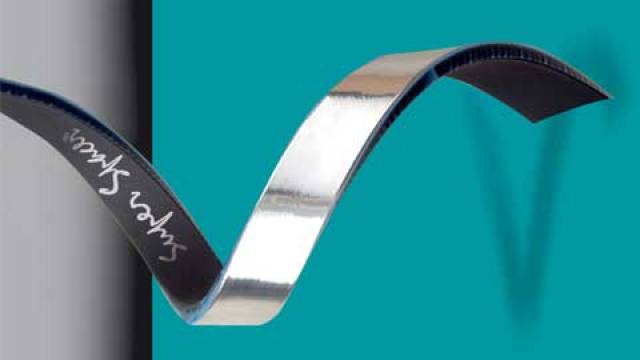 Edgetech: a year of celebrations

2015-02-20
At glasstec, many companies held celebrations for important anniversaries. One of these – Edgetech, a Quanex Building P... 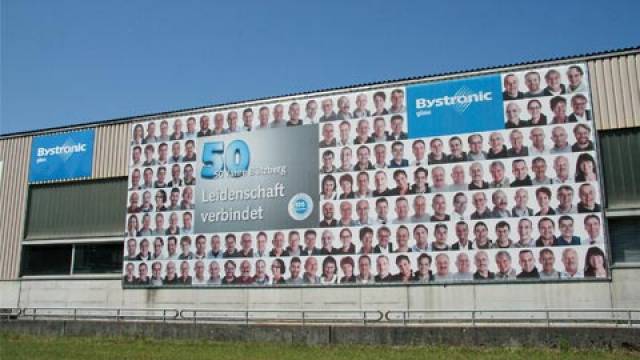 2014-10-20
This year, Bystronic Maschinen AG can look back upon a successful 50-year company history. This was reason enough for... 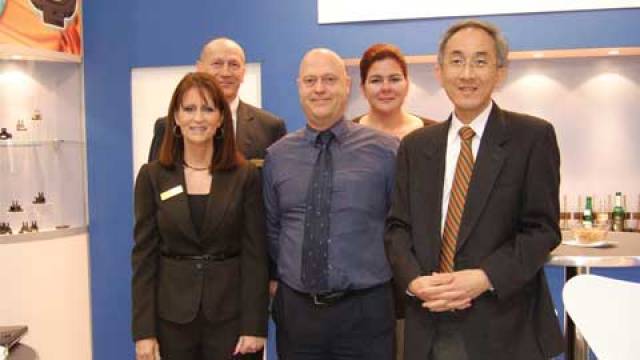 A Golden Year for Poco Graphite

2014-08-20
POCO plans to celebrate a milestone of 50 years in the graphite business with an open house in the fall. 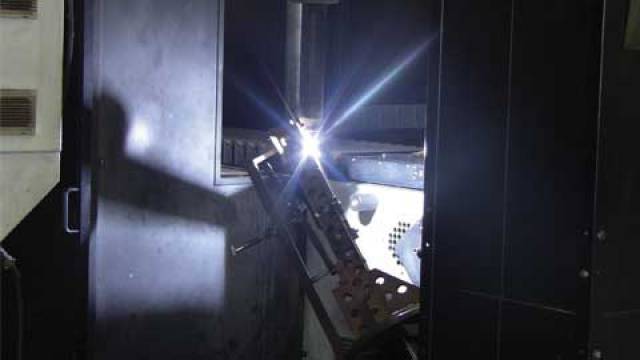 Perego: 50 years of experience in high-quality...

2014-04-20
During a recent visit to Perego, one of Italy’s ‘Master’ mould manufacturers, we had the chance to speak to Giancarlo an... 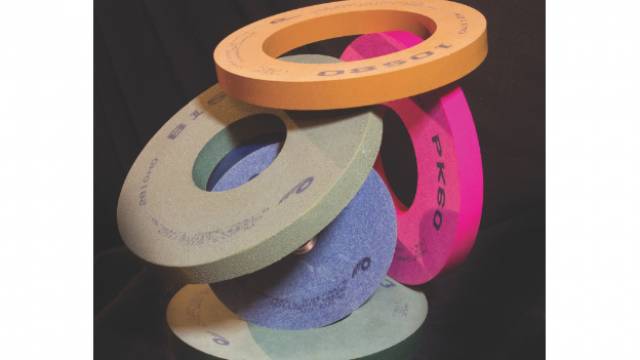 2013-04-20
When we consider the machines to process the edges of glass sheets, we often do not consider the actual wheels that... 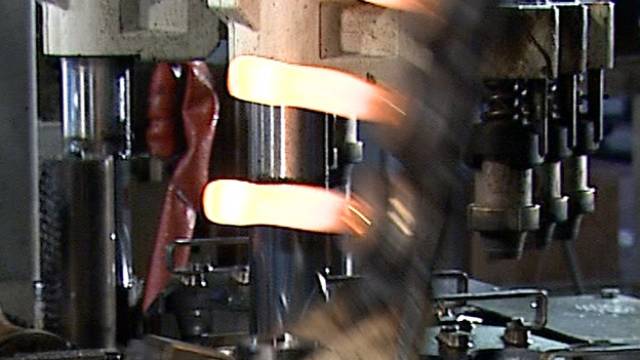 2012-10-20
We visited Emhart Glass, one of the hollow glass market’s most enduring companies, to learn how it has grown and e... 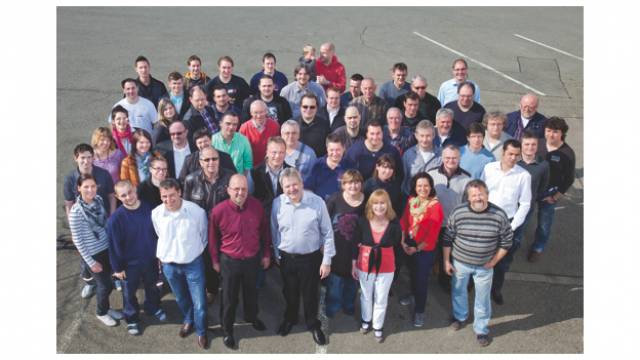 2012-10-20
Today, futronic is one of the world’s top suppliers in the field of complex automation and drive solutions for the g... 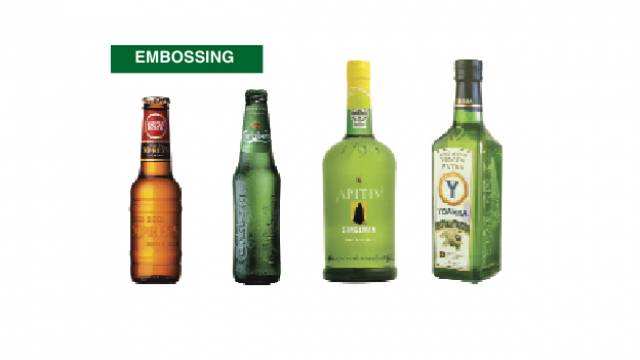 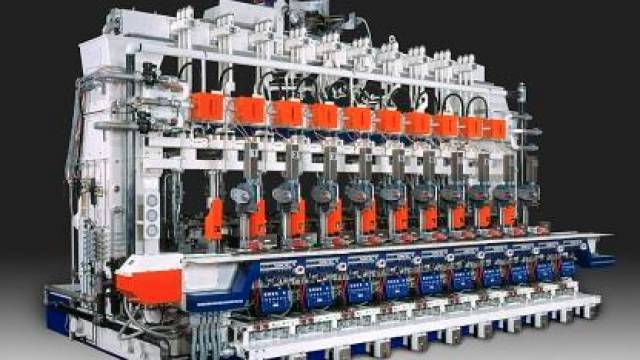 2012-08-20
A centenary is a very long time to be working in any sector and industry. And to be not only working in the industry,...

Fonderie Valdesane: 50 years of specialization in...

2011-09-01
Fifty years of history. This is the first thing that springs to mind when speaking about Fonderie Valdelsane. And... 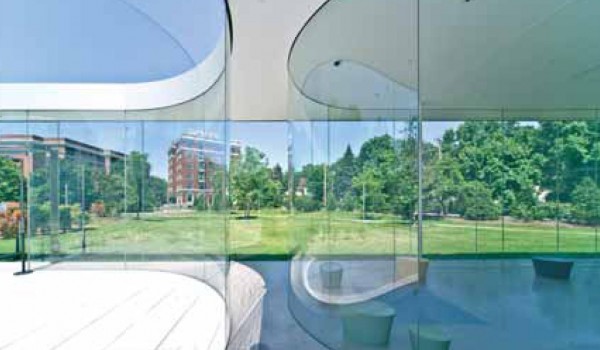 Pilkington glass: 'in action' for 25 years 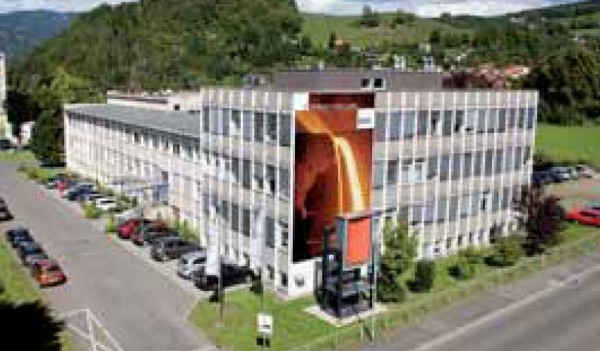 RHI: 50 Years of Refractory research in...

2010-11-01
Experience is always a principal request of any firm, and more so when we are speaking about a company of the glass... 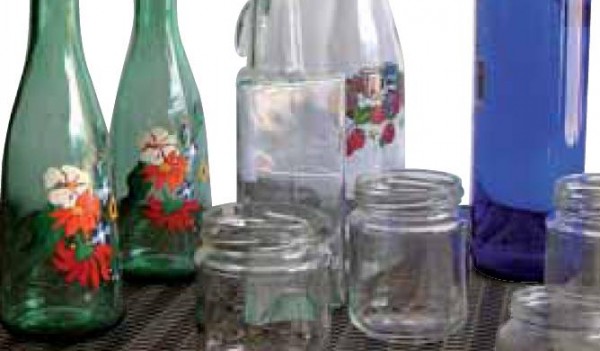 2010-09-01
Experience, dedication and specialization. These are the main characteristics of the company presented in this article.... 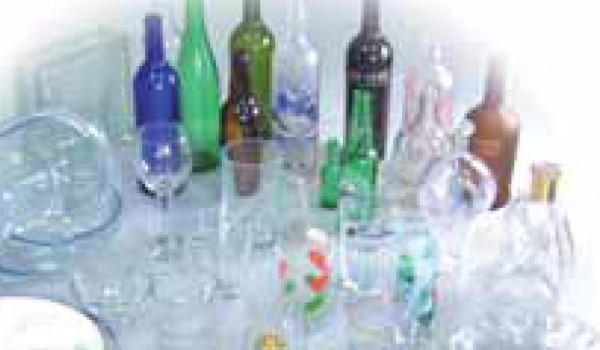 Vidromeccanica: A quarter of a century of...

2010-07-01
Twenty-five years of experience, all machinery manufactured inhouse, worldwide partnerships. This all amounts to... 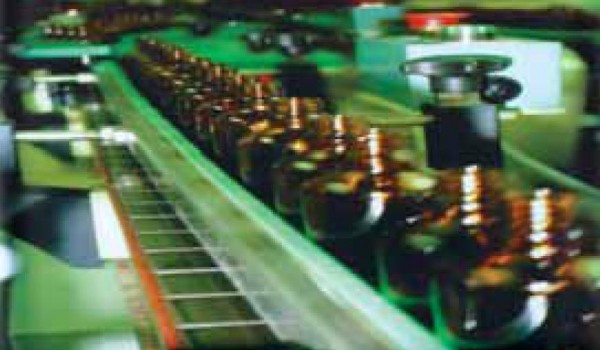 Vertech: 15 Years in production monitoring and... 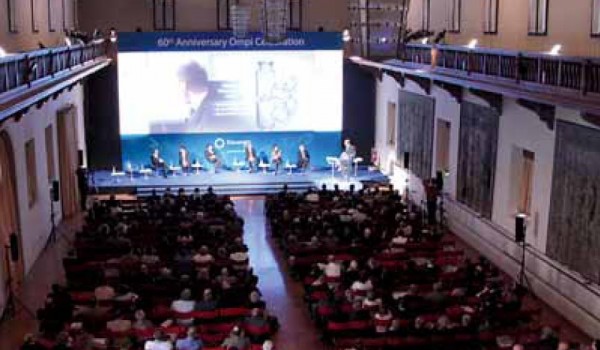